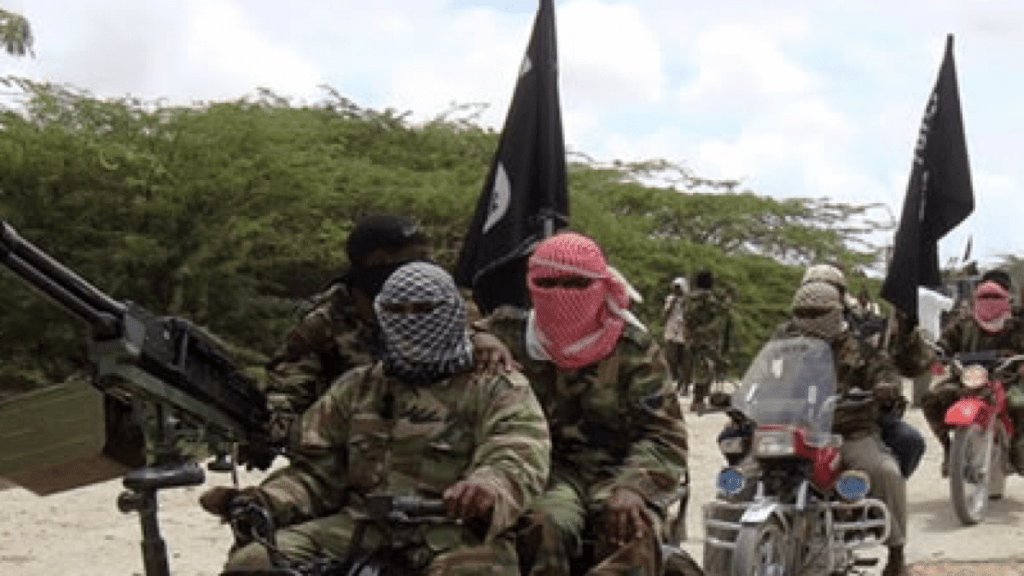 New reports have emerged on how Boko Haram insurgents ambushed and killed over 70 Nigerian soldiers of the Operation Lafiya Dole in Gorigi near Allargano Forest general area of Borno State on Monday, ThePunch is reporting.

But there has been a conflicting number withing military heads as to the exact number of soldiers killed. While The Nigerian Army Operations Media Coordinator, Col Aminu Iliyasu, said that only 29 soldiers died in the ambush, the Coordinator, Defence Headquarters, Abuja explained that the soldiers were conveying bombs in a convoy during an ongoing operation, Ayiso Tamonuma, when the insurgents fired shots at their convoy and the bombs exploded, saying that 47 soldiers were killed.

Top military sources at the battlefield said that the insurgents fired a rocket-propelled grenade at the truck conveying the troops from the rear, killing no fewer than 70 Nigerian soldiers in the ambush. The terrorists must have got information about the movement of the troops from villagers.

One of the sources said, “The terrorists got information about the operation from the villagers, so they laid staggered ambush for us and attacked our troops from the rear. When soldiers move like that, the rear mainly supports elements of the advancing forces while the main fighting force would be ahead.

Another source, who explained that while they could not totally dismiss connivance with some persons who should know, noted that the terrorists often get information from the villagers. The source said, “The terrorists have strong intelligence because some villagers are Boko Haram sympathisers, so our movements are not as discreet as they should be. Besides, we are always in uniform so they see us while moving. When they see our troops moving, they notify the terrorists.”

Asked what could make the villagers support terrorists instead of the soldiers fighting to protect them, the source said the insurgents must have ‘settled’ the villagers.
“There can only be few reasons why villagers could do that and one of the likely reasons would be inducement.”