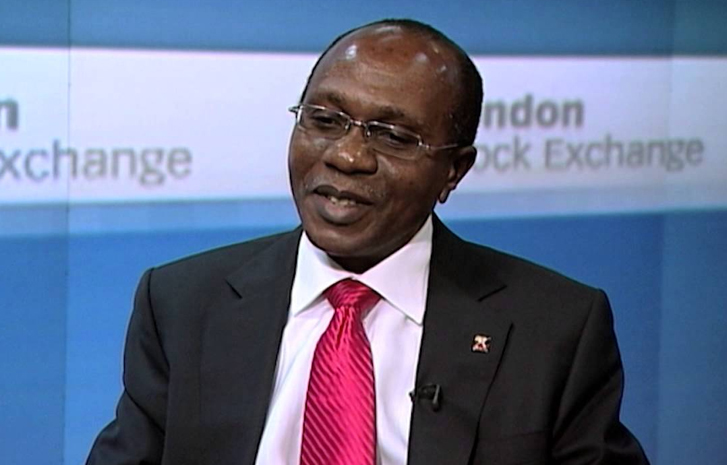 The crème de la crème in the Nigeria’s banking and finance industry as well as Africa’s richest man, Aliko Dangote, gathered last two weekends in a frontal display of wealth at a private birthday ceremony in Jamaica organised by the Central Bank of Nigeria’s Governor, Godwin Emefiele.

The bank executives, who flew private jets to the Caribbean Island nation, stormed the party to impress Emefiele, who turned.

The lavish display of wealth by Emefiele and the bankers is in sharp contrast with the sorry state of the Nigerian economy reeling under more than $33billion foreign debts and the unstable banking sector which Emefiele superintends.

“Some big boys and Emefiele were at Montego Bay City, Jamaica, last weekend to celebrate his 60th birthday. They flew there quietly with their private jets. The party was organised and held in secret to keep it away from prying eyes,” a source stated.

President Muhammadu Buhari had last week sent a congratulatory letter to Emefiele, having celebrated his birthday on August 4.

Emefiele served as the governor of Nigeria’s apex bank since June 3, 2014. He was reappointed to the position in May 2019 by Buhari, shortly before the expiration of his first tenure.

Under Emefiele, Nigeria has experienced rising inflation, jumping to 17.33 percent at the end of February 2021 from 16.47 percent in January 2021, according to the governor himself.

The CBN governor had also been accused of engaging in underhand dealings and fraudulent practices which continued to frustrate the activities of the bank and the country’s banking sector.

SaharaReporters in 2016 had obtained a list of at least 91 people tied to influential or highly placed Nigerians who were at that time offered juicy appointments by the CBN under Emefiele.

The list of beneficiaries of the CBN’s job largesse had included a daughter of former Vice President Abubakar Atiku, a son of Mamman Daura, a nephew of President Buhari and one of the closest members of the president’s inner circle, a son of the then Minister of State for Petroleum Resources, Emmanuel Ibe Kachikwu, a daughter of former Speaker of the House of Representatives, Ghali Na’aba,  also daughter of former Inspector General of Police, Solomon Arase, and at least 86 others.