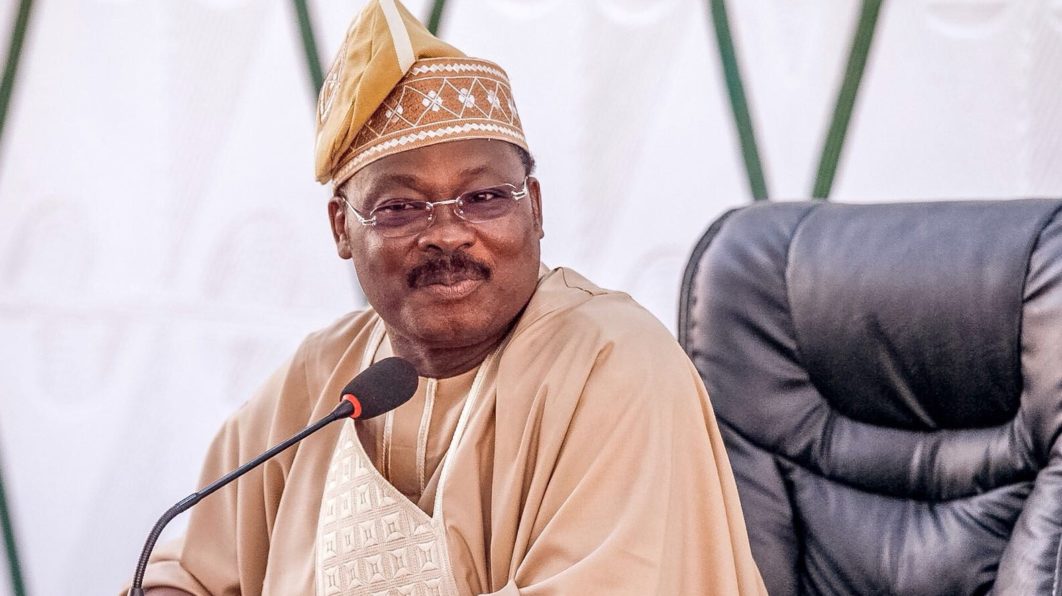 How Ajimobi awarded self, wife, others N1bn worth of cars

Facts have emerged on how the immediate past Oyo State Governor, Abiola Ajimobi used discretionary powers to award cars worth over N1billion as exit p

Facts have emerged on how the immediate past Oyo State Governor, Abiola Ajimobi used discretionary powers to award cars worth over N1billion as exit package to himself, his deputy, the Secretary to the State Government and other principal officers of his government.

According to PREMIUM TIMES, most of the cars taken away by top officials of the past administration were purchased between January and February this year. As contained in a document exclusively obtained, the exit package for the former governor include a Lexus jeep with registration number, 10SG; Land Cruiser SUV with registration number, OY 02 A01 attached to the ADC to the governor and a Hilux Toyota with number OY 608 A01 attached to the Escort Commander.

Investigation also revealed that the Oyo State government procured the SSG’s cars for N40million each. The OYSG 1 is a treated car worth N140 million. The value of the other vehicles such as the Toyota Hilux and the Land Cruiser SUVs is about N30million each.

Oyo State’s new governor, Seyi Makinde, on assuming office, had directed that the cars taken away to be returned to the state government. His ultimatum to the former governor and his aides is yet to receive any attention, as no vehicle has been returned to the government.

In responding to the allegations that he and his aides took away cars belonging to the state government, Mr Ajimobi said Mr Makinde should focus on governance and not look at mundane issues.
“I heard them say that members of our cabinet carted away government cars. We have served and left. He should stop looking at mundane issues,” he said.

Justifying further the action of Mr Ajimobi, the man who served as his Special Adviser on Communication and Strategy, Tunji Bolaji, said that the issue of cars given to principal officers of the last administration had been laid to rest given the fact that the action of the governor followed due process.
“Everything was legally done. All due process was followed. If anybody went away with his official vehicle, he did so in line with due process. Don’t forget that we are talking about a governor, who has the power to take such decisions,” Mr Bolaji said.