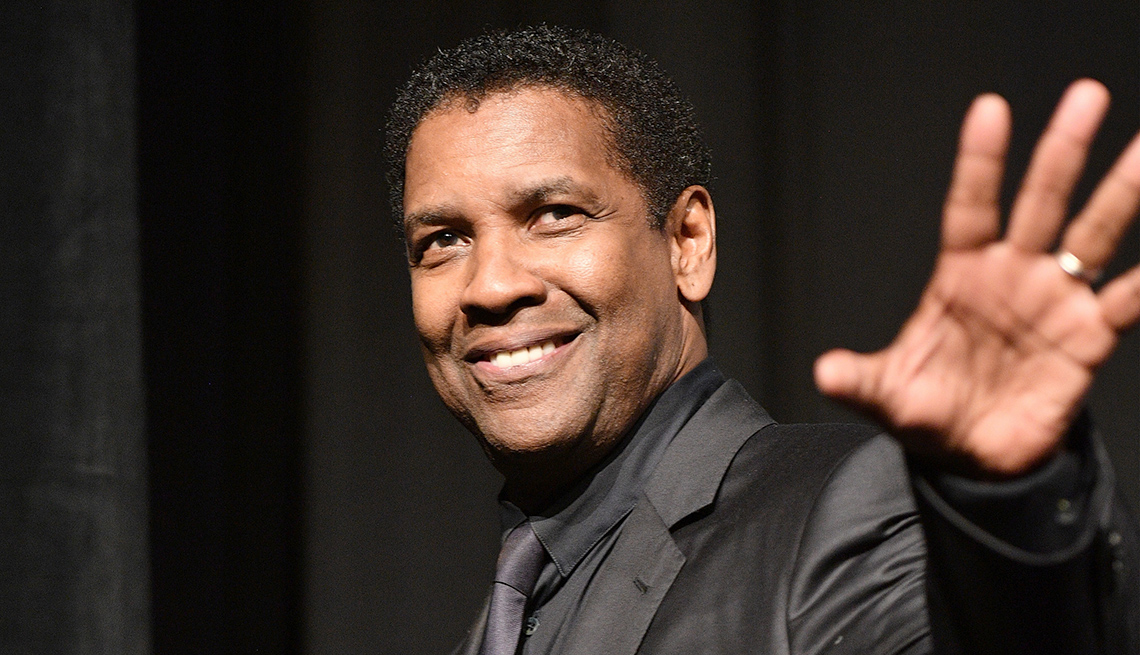 Yesterday, Hollywood celebrated legendary actor, Denzel Washington by honouring him for a pioneering career spanning five decades and two Oscars that opened the door for a generation of black movie stars. Director and frequent collaborator with Denzel, Spike Lee presented the 64-year-old with the American Film Institute (AFI) Life Achievement award, billed as the highest honour for a career in film, at a gala event at the Dolby Theatre in Los Angeles.

Hollywood’s small elite of A-list black leading men paid tribute to Washington’s trailblazing career; from fellow Oscar winners Morgan Freeman, Jamie Foxx and Mahershala Ali to Chadwick Boseman and Michael B. Jordan.
“You paved the way. You showed us the path. But what’s truly monumental is that your influence, your reach, transcends race without ever denying it. We are here because we stand on the shoulders of a giant,” said Ali.

“There is no ‘Black Panther’ without Denzel Washington,” said Boseman, referring to Marvel Studios’ first film to focus on a black superhero.

Predominantly white Hollywood has been heavily criticized for its diversity problem, notably in the #OscarsSoWhite campaign surrounding the 2016 Academy Awards. Washington is one of only four black stars to win the best actor Oscar. He won a best supporting actor Oscar for American Civil War epic “Glory” (1989) and the best actor statuette for his bad cop character in Antoine Fuqua’s crime thriller “Training Day” (2001).

One of cinema’s most versatile actors, Washington has received acclaim for both cerebral, nuanced roles and action parts in movies such as “Man on Fire,” “American Gangster” and “Remember the Titans.” He portrayed the American Muslim minister and civil rights campaigner Malcolm X in Lee’s 1992 biopic. Other recent recipients of the annual AFI lifetime achievement award include George Clooney, Al Pacino and Meryl Streep. Freeman and Sidney Poitier have also been honoured.

The gala also featured a surprise appearance by Beyonce.