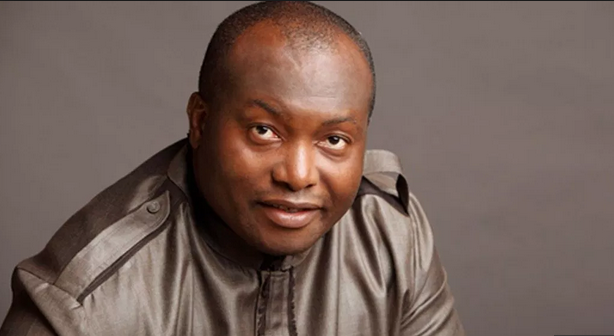 The High Court of the Federal Capital Territory in Kubwa, Abuja, has ordered the sacking of Ifeanyi Ubah of the Young Peoples Party as the senator rep

The High Court of the Federal Capital Territory in Kubwa, Abuja, has ordered the sacking of Ifeanyi Ubah of the Young Peoples Party as the senator representing Anambra South. The judge, Justice Bello Kawu, in a ruling, declined Ubah’s request to set aside the earlier order issued in a judgment delivered by the court on April 11, 2019.

The judge sacked Ubah for allegedly submitting a forged National Examination Council certificate to contest the February 23, 2019 senatorial election. The judge has since ordered the Independent National Electoral Commission to withdraw the certificate of return issued to Ubah.

He directed that a fresh one be issued to Dr. Obinna Uzoh of the Peoples Democratic Party, who came second at the election.

But Ifeanyi Ubah had subsequently filed an application before the court praying for an order setting aside the judgment on the grounds that occasioned a grave miscarriage of justice against him. He said he was not served with the court processes or the hearing notice throughout the proceedings leading to the judgment.

On December 4, Justice Kawu granted an order of stay of execution restraining the Senate President from swearing in Uzoh, pending the hearing and determination of Ubah’s application. The judge also ordered all parties to the suit including the INEC to maintain status quo in the meantime. But ruling on Friday, the judge dismissed the application for lacking in merit.

It also dismissed a motion another claimant to the PDP senatorial ticket, Chief Chris Uba, filed to be joined as an interested party in the substantive suit. The substantive suit marked CV/3044/2018 was filed before the court by a registered voter in Anambra State, Mr Anani Chuka.