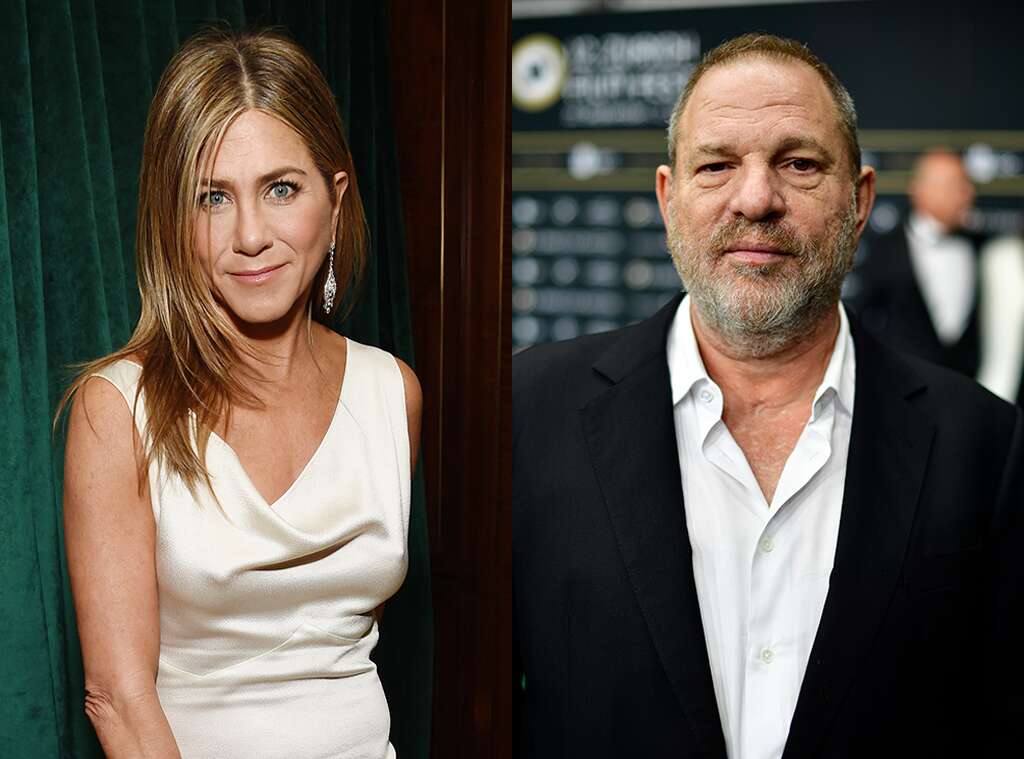 It has now been revealed that Harvey Weinstein reportedly wanted Jennifer Aniston killed for speaking about her sexual assault. According to a New Yor

It has now been revealed that Harvey Weinstein reportedly wanted Jennifer Aniston killed for speaking about her sexual assault. According to a New York Times report, this was discovered in sealed court documents that were recently made public.

The disgraced movie producer who was sentenced to 23 years imprisonment two days ago for multiple rape charges, made the statement about the actress in October 2017, during the start of the #MeToo movement; he had learned that the National Enquirer was planning to report that he sexually assaulted Aniston, and so ranted about wanting to have her killed.

Records show that a spokeswoman for Weinstein forwarded him an email from the Enquirer. “Not sure if you saw this one. Jennifer Aniston,” wrote Sallie Hofmeister, a senior executive at the public relations firm Sitrick and Company.

The Enquirer‘s email said, “Jennifer confided to a friend that during the production of the 2005 movie  Derailed Weinstein sexually assaulted her by pressing up against her back in [sic] grabbing her buttocks. … Through the years he would frequently stare at her cleavage/breast and move his mouth around making Jennifer uncomfortable.”

The email also included: “We also quote a source close to Jennifer who tells the Enquirer: ‘Harvey was infatuated with Jennifer Aniston — He had a massive crush on her and constantly talked about how hot she was.’”

About 45 minutes later, Weinstein replied to the Hofmeister’s email. “Jen Aniston should be killed,” he wrote from his iPhone.

Loading...
Newer Post
Coronvirus: Talk shows, TV shows in US suspended indefinitely
Older Post
I am not a feminist but I fight for women’s rights – Shaffy Bello