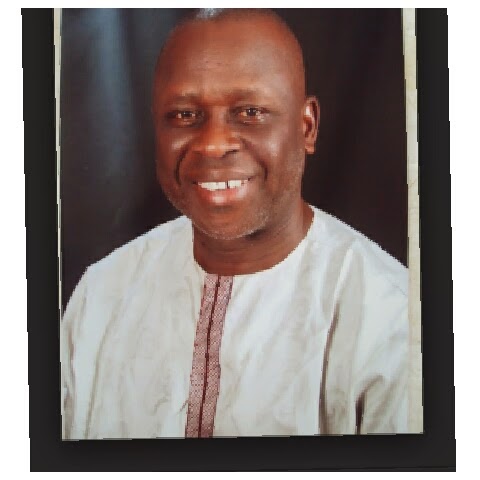 How late Gana, Benue’s most wanted criminal, buried daughter alive to get supernatural powers
FG gave us 1,800 bags of expired rice as Covid-19 palliatives ― Benue
Strange disease kills many in Benue
Unknown armed men suspected to be loyalists of later militia leader, Terwase Agwaza also known as Gana, have murdered Chief Terkura Suswam, elder brother of the former Benue State Governor and the lawmaker representing Benue North-East senatorial district, Senator Gabriel Suswam
Suswam was reportedly shot dead on Tuesday evening at about 7 pm alongside his errand boy at Anyiin, Headquarters of Logo Local Government Area, LGA, in a building directly opposite his private residence in the town.
A source in the area who spoke on condition of anonymity said the assailants stormed the building where Chief Suswam was resting with his boy after supervising an ongoing building project, in a Toyota Corolla car and opened fire on both of them, killing them on the spot.
“All I can tell you is that for a long time Chief relocated from Makurdi to Anyiin in Logo LGA his home town where he has been involved in several development works to help his community grow. He set up the Ashi Polytechnic in Anyiin, Ashi Radio in Katsina-Ala, Ashi Rice Mill in Anyiin, Micro Finance Bank, and several development projects and ventures to open up the town and help better a lot of the people.
“This evening at about 7pm after supervising a construction work near his private residence in Anyiin alongside his boy, some armed men in a Toyota Corolla popularly known in the area as ‘dog nyash’, who we suspect could be men of the late Terwase Agwaza also known as Gana, stormed where they were in a building directly opposite his house and gunned them down.
“After shooting the two of them the gunmen drove off and fled the scene leaving the lifeless bodies of their victims on the ground while people scampered for safety. As I speak with you people are fleeing Anyiin and the usually busy commercial area of town has suddenly become deserted. People are fleeing because they felt that if Chief could be killed in such a manner, no one could be sure of who could be the next target.”
Meanwhile Chairman of Logo LGA, Mr. Terser Agber who confirmed the assignation of Chief Suswam said the gunmen killed him and his boy on the spot after shooting at them several times.
“This is a sad day for our people. Only recently the boys of late Terwase Agwaza also known as Gana vowed that they will kill people in revenge for the killing of their leader. They threatened that if they cannot get to Senator Gabriel Suswam they will get at anyone that is close to him or related to him and kill them.

“In fact, they were not afraid, they were calling us on phone threatening that that is what they will do. So they are obviously responsible for this gruesome murder of our brother. It is a sad day for us,” the Chairman added.