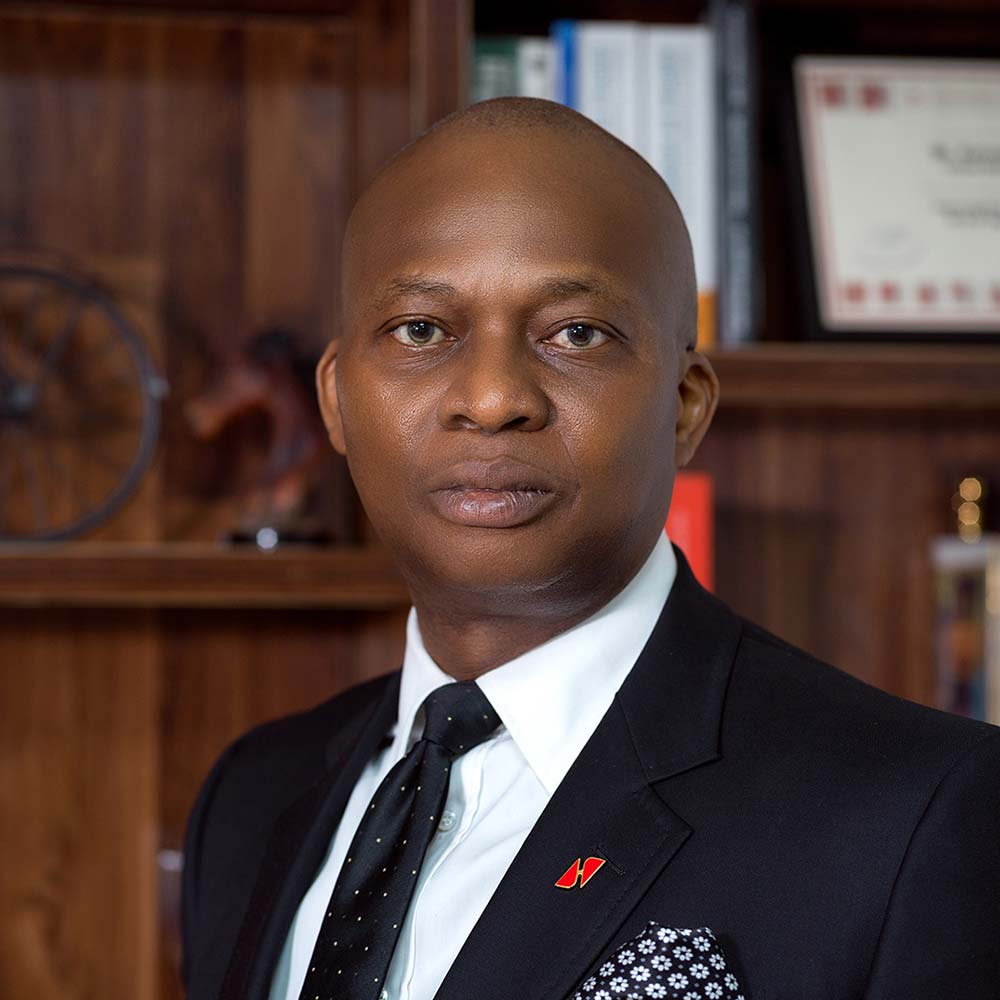 The Group Managing Director/Chief Executive Officer, United Bank for Africa (UBA) Plc, Kennedy Uzoka, has been announced as a winner of the 2019 Zik A

The Zik Leadership awards is organised by the Public Policy Research and Analysis Centre (PPRAC) and was instituted 25 years ago, in 1995, in honour of the first President of Nigeria, Late Dr. Nnamdi Azikwe, primarily to encourage and nurture leadership on the African Continent and in the Diaspora.

The UBA GMD and others were announced winners in a letter signed by the Member Advisory Board, PPRAC, Professor Pat Utomi, and Executive secretary, Emeka Obasi, which stated that Uzoka was chosen as a result of his outstanding contributions to the development and growth of the Banking and Financial Services Industry and unblemished record of service as a banker of international repute.

The letter read, “The GMD/CEO, of Africa’s global bank, UBA Plc, Mr Kennedy Uzoka is a banker’s banker and an astute player in the Nigerian financial services sector. He has consistently led the Bank to set a year-on-year track record of profitability, wealth creation and innovative financial products across its operations in the African continent despite global economic challenges.

Continuing, it said, “Kennedy Uzoka continues to lead his team in chalking newer and higher credits by the day. Not even the current challenge of COVID-19 has been a dampener as the bank under his watch continues to scale new frontiers and post assuring results.”

Whilst congratulating Uzoka and the UBA family, the organisers noted that the formal presentation ceremony of The Zik Prize awards will be a celebratory event to be held on Sunday 6th Decmber, 2020.

Uzoka is a renowned African business executive, with vast experience in banking, business development, financial and business advisory, strategic planning and execution as well as human resource management. He is an advocate of disruptive technology and has led many game changing innovations in the African banking industry over the past two decades of his career.

Kennedy holds a BSc. in Mechanical Engineering from the University of Benin and an MBA from the University of Lagos. He is an alumnus of the Advanced Management Program (AMP) of the Harvard Business School, Boston USA, the International Institute of Management Development (IMS) in Lausanne, Switzerland, and the London Business School, United Kingdom. Kennedy is also a Fellow of the Chartered Institute of Bankers in Nigeria (CIBN).