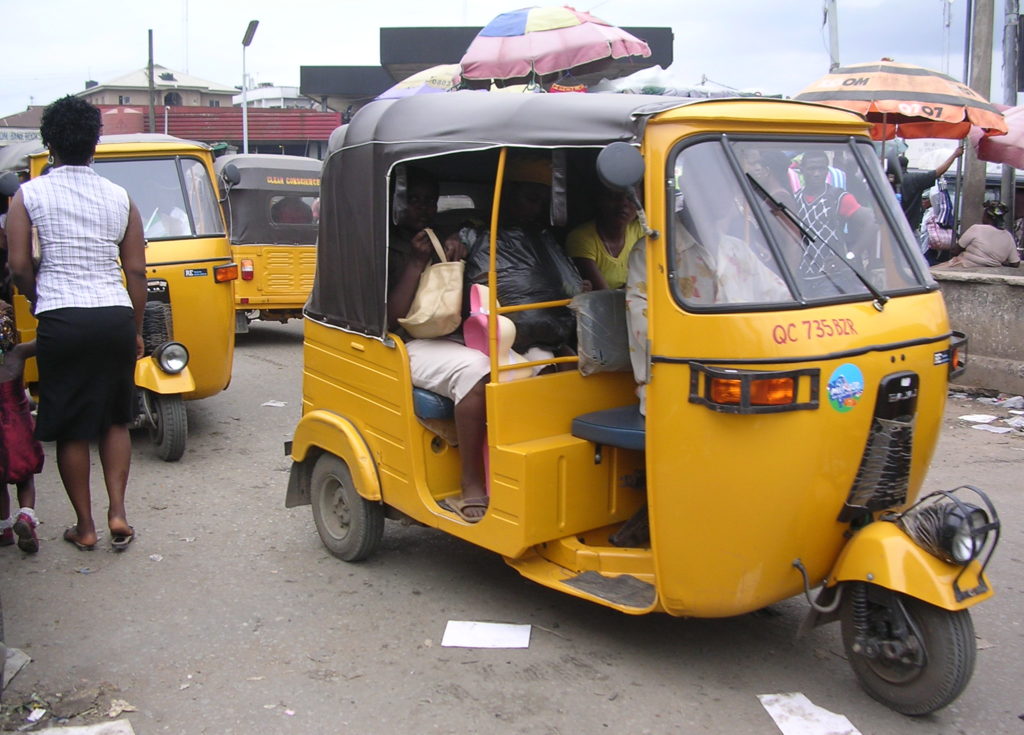 Governor of Kano State, Abdullahi Umar Ganduje has suspended the implementation of the order banning persons of opposite sexes from entering the same

Governor of Kano State, Abdullahi Umar Ganduje has suspended the implementation of the order banning persons of opposite sexes from entering the same tricycle in the state.

On December 25, the state government announced that the order would take effect from January 2020. It said the action was a show of its commitment to upholding Islamic values in the state. But the order received widespread condemnation.

Salihu Tanko-Yakasai, the governor’s spokesman, said on Tuesday that the order has been suspended for further review of its practicability. He said the rule was initially introduced during the era of Ibrahim Shekarau, former governor of Kano, between 2003 and 2011. He added that the Ganduje administration only re-introduced it to curb reports of female sexual harassment in the means of transportation.

“There are a lot of reports of females being abused especially in the evenings in Keke NAPEPs (tricycle), so this would see how the security can be improved. I think there was a misconception in the new law passed. It is not like they are completely banning men and women from entering same tricycle. What they said is that if the keke picks a lady first, every other passenger have to be female and if it starts with a guy, the rest have to be guys. So, they just want to look at it again and see how practical and realistic it will be.”