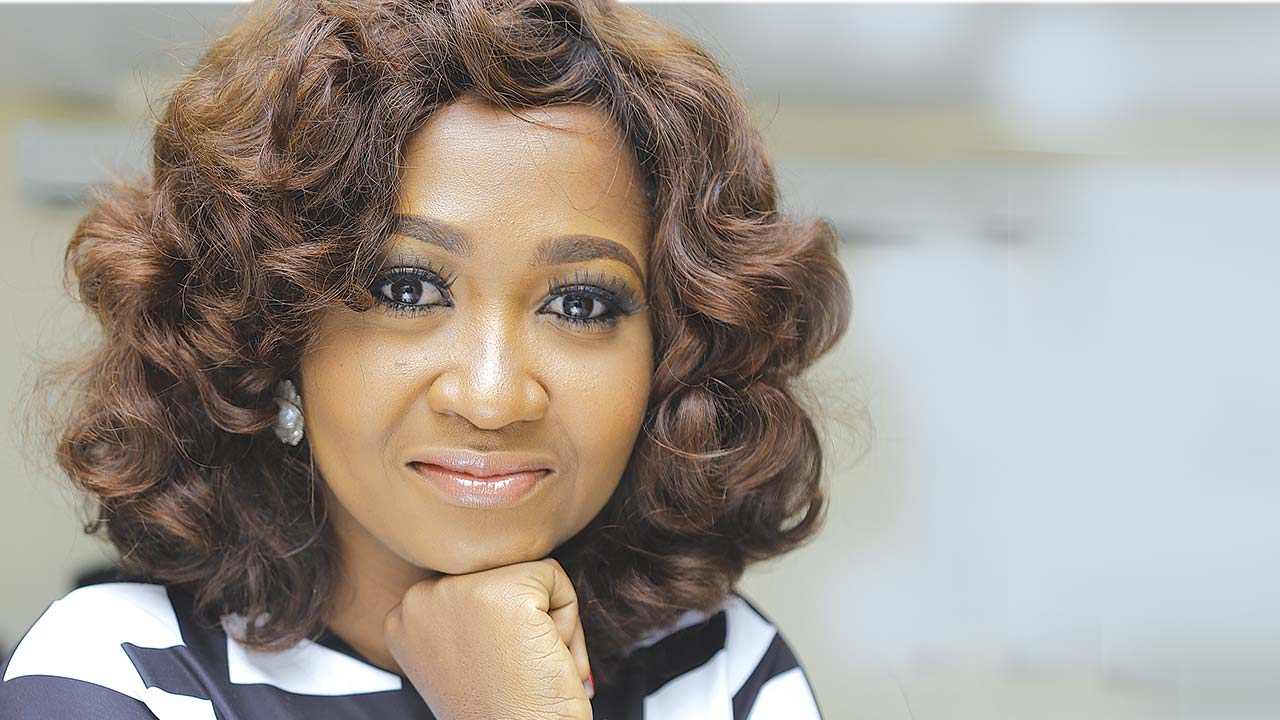 Funke Akindele and Juliana Oloyede debunk ill feelings towards each other
Ali Baba, Joke Silva, others get Lagos special assignment
KWAM1’s son, Sultan still in US prison, no surety for bail

ROK Studios, which was founded by Nollywood actress, Mary Njoku has an estimated 15 million subscribers across DSTV and GOTV platforms in Africa alone, and has produced over 540 movies and 25 original TV series.

According to Canal+, the acquisition of the prolific production house would reinforce its presence in the Nigerian cinema industry and enhance the ROK brand across Africa and internationally. As part of the acquisition deal, IROKO Ltd will take full control of the joint venture IROKO+ and the SVOD platform in French-speaking country in Africa while Njoku will continue as director general of ROK productions.

CANAL+ Group, as part of the deal, said it will continue to collaborate with IROKO Ltd and non-exclusive content distribution of ROK via the IROKOtv SVOD app.
“ROK has captured the imagination of millions of movie fans and they have truly supported us as we’ve grown the company to celebrate and enjoy our African culture,” Mary Njoku said in the event of the acquisition.

“I’m excited to be taking our platform on the next stage of its journey with CANAL+ Group, who share our passion for creating original content and supporting new talent. Together, we have ambitious plans for the future.”