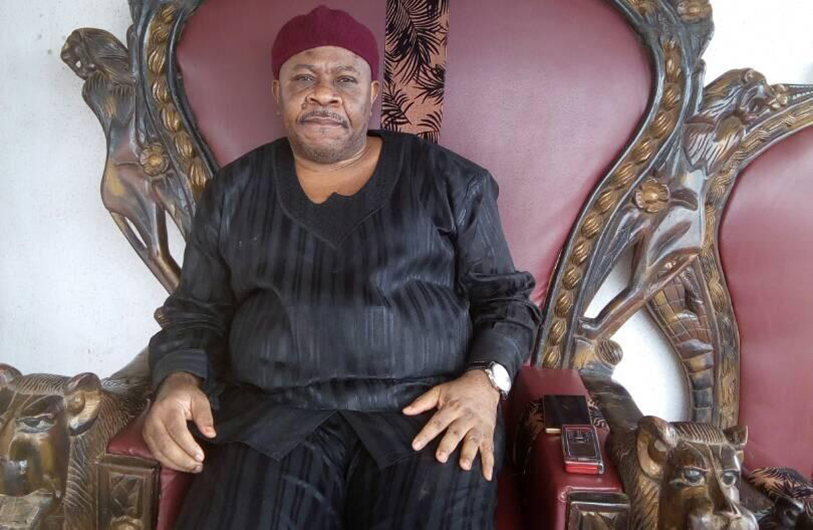 Fred Ajudua, the man reputed for glamourizing fraud in Nigeria is taking a walk down memory lane and reminiscing on the vanity of his ill-gotten wealt

Fred Ajudua, the man reputed for glamourizing fraud in Nigeria is taking a walk down memory lane and reminiscing on the vanity of his ill-gotten wealth.

The Ibusa Delta State indigene who began making fraudulent moves since the 80s, has been standing trial over a series fraud cases since the early 90s, was to fraud, what Professor Wole Soyinka is to Literature in Nigeria. He is well known as the father of “419” in Nigeria and succeeded in swindling many from different nationals around the world.

Fred Ajudua said, “All the exotic homes I built in Ibusa, Eleme and Lagos with about 30 rooms at the time of ignorance are dilapiting today. Over 40 other commercial buildings are unkept or uncompleted. The son I was busy acquiring all that for, is not interested and has started building his own empire.

“So, am I the one that will start renovating and completing all that projects at over 60years? How many more years do I have to live? Maybe 25 to 30 at the most, depending on God’s wish, it could be less or more. So, we must begin to realize the emptiness and folly of our ephemeral struggles, unhealthy competition and primitive accumulation of wealth. We must begin to change our psychology and perception of living.”