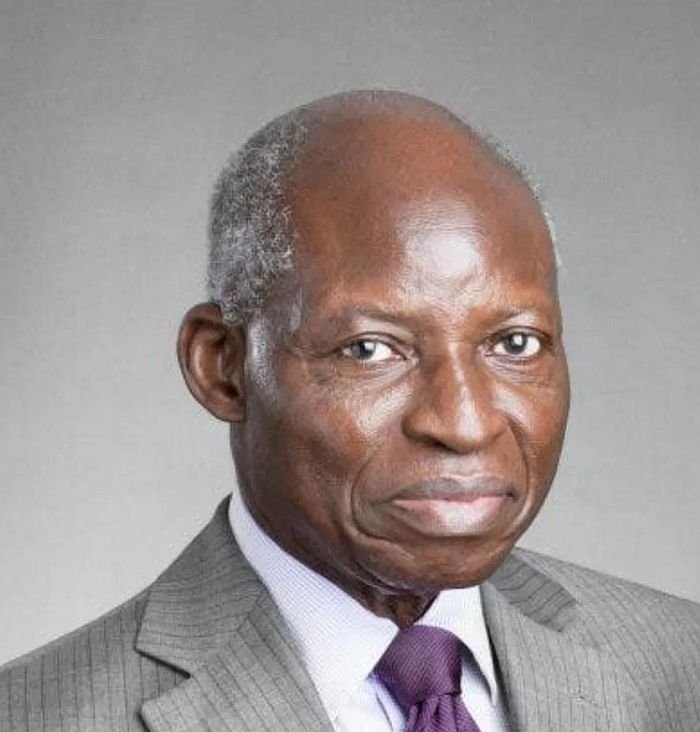 Dr. Olufemi Lalude, the first managing director of Shell Nigeria Exploration and Production Company, has been awarded the 2020 Leadership Award by the

Oshiomhole tells court to reject suit seeking to probe him for corruption
AIT, Ray power ordered reopened by court
“I went to witness reconciliation not endorsement at OBJ/Atiku meeting” – Kukah

Dr. Olufemi Lalude, the first managing director of Shell Nigeria Exploration and Production Company, has been awarded the 2020 Leadership Award by the Akinjide Adeosun Foundation for rejecting a $6 million bribe offer.

The award: “Leadership in Integrity,” was conferred the now 81, during the AAF 5th annual colloquium, with the theme: “Integrity – A Sine Qua Non to Building a Prosperous Nation.”

Speaking at the event, which held virtually, Akinjide Adeosun, AAF’s founder and chief executive officer of St. Rachael’s Pharmaceutical Nigeria Limited, said the recognition of Lalude was is in line with the core mandate of the foundation.

Adeosun said: “The core mandate is based on the belief that life would be good for everyone if the nation gets leadership right in all spheres. Integrity is an essential building block to building a prosperous nation. Truthfulness, honesty, respect for people, hard work and humility are traits of Integrity.

“Many years ago, our awardee, Papa Olufemi Lalude, the first managing director of the Shell Nigeria Exploration & production Company (SNEPCO) was offered a bribe of 6 million dollars.

“The organisation that offered him the bribe moved against him. However, he refused to be cowed and stood his ground. He was sued with his employer but he triumphed. Lalude is a man of integrity, a rarity in our clime dwarfed by corruption and greed.

“Today, Papa at 81 is living a peaceful, joyous and fulfilled contented life. We are celebrating him today. He began his career with integrity as his legacy in mind. We have many good people in Nigeria. We must celebrate them to dwarf the bad publicity the few bad people is giving our nation.”

In his presentation, Governor Seyi Makinde of Oyo State said Nigeria would continue to find it difficult to grow without putting structures in place to strengthen openness, truthfulness and transparency in leadership.

According to Makinde, the absence of a structure for checks and balances is likely to continue to stunt the growth of the country. He said: “There is a large trust gap between the citizens and leaders of this country due to lack of transparency on the part of the political class.

“When we talk about integrity in governance, it entails honesty, transparency and accountability in governance. Integrity is tied to prosperity of any nation in so many ways and as a leader, you have to be very honest.”

The foundation called on leaders in government to drive patriotism and prosperity by upholding trust and demonstrating transparency. Speakers at the event unanimously said the nation had lost its old value system by embracing dishonourable practices and lack of accountability in all spheres across the family, school, business, government and society levels.

A communiqué was also issued, which stressed that integrity and honesty remain the collective responsibility to save Nigeria.