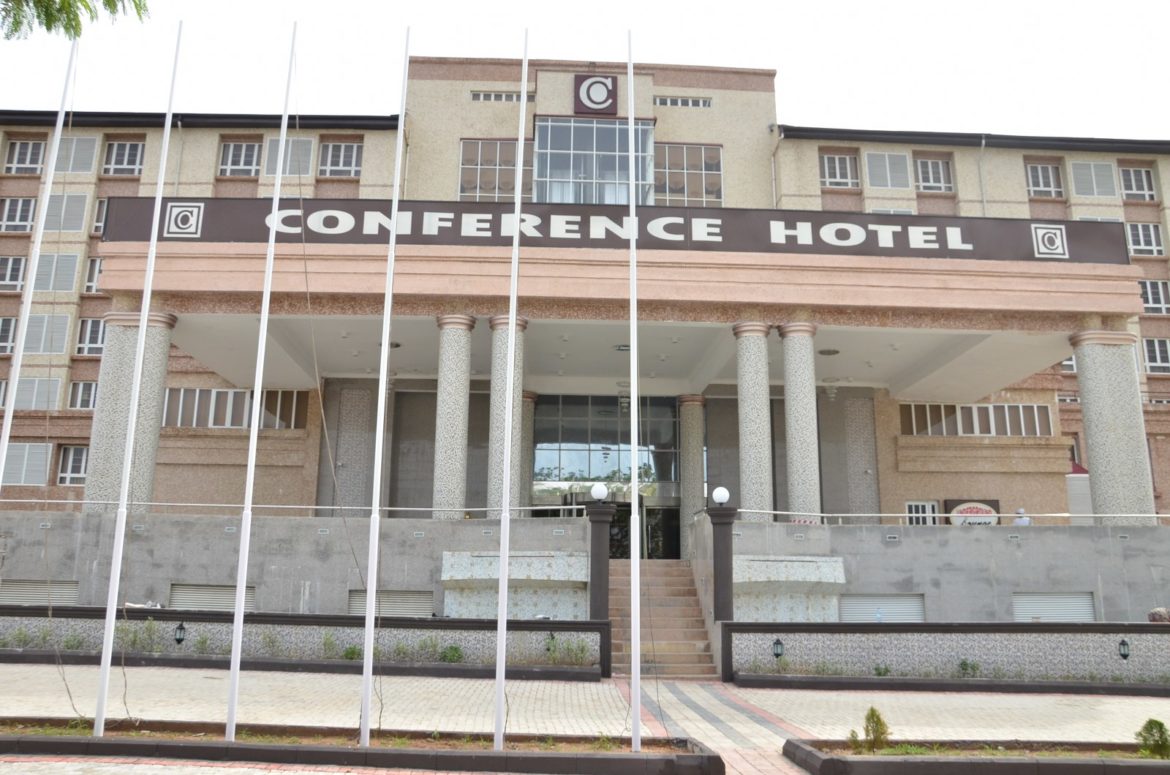 Almost eight years after his controversial multi-billion-naira hotel was abandoned and taken over by weeds and reptiles, former Ogun State governor, O

Situated along Presidential Boulevard, Abeokuta, the sprawling Conference Hotels and Suites had remained under lock and key all through the immediate past governor, Ibikunle Amosun’s tenure for what the former governor turned senator termed land encroachment and the use of public funds to build the hotel. This was after a panel on land matters set up by the Amosun government indicted Danels in its report and subsequently recommended that the state government take over the structure. Not only was the hotel seized, its certificate of occupancy was revoked.

The hotel was also one of the exhibits the Economic and Financial Crimes Commission, EFCC used against the former governor during his corruption trial. The EFCC said Gbenga Daniel misappropriated millions of state funds while he was governor between 2003 and 2011 and therefore charged him before an Ogun State High Court.

Located a few metres from the Ogun State Governor’s Office, the multistoried edifice has  about 200 well-appointed rooms, a standard swimming pool, an underground lounge, has now become fully operational.