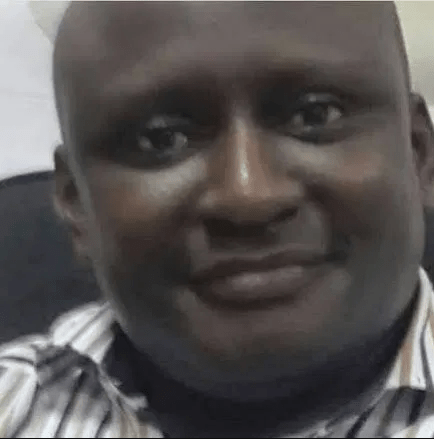 Onuoha was first arraigned in January 2016 before the Igbosere Magistrates’ Court on four counts bordering on defilement and his case file was sent to the Director of Public Prosecutions for advice. The matter was transferred to the high court for trial following the legal advice from the DPP.

During the trial, the prosecution called witnesses, including the victim. Onuoha had told the court that he visited the scene of the incident to inspect the apartment rented by his tenant, one Kenneth, who was not at home. Onuoha told the court that the tenant did not pick his calls and he decided to meet him at home.

According to him, when he got to the house, Kenneth was not in, but he was granted access to the apartment for inspection by the victim, who told him that she was 16. He added that he did not rape the girl, but gave her N1,000 as a gift because it was Christmas period.

Delivering her judgment on Monday, Justice Akintoye held that the prosecution had proven its case beyond reasonable doubt. Before sentencing the convict, the defence counsel, Victor Olowonla, urged the judge to temper justice with mercy. However, Justice Akintoye sentenced Onouah to 15 years’ imprisonment.