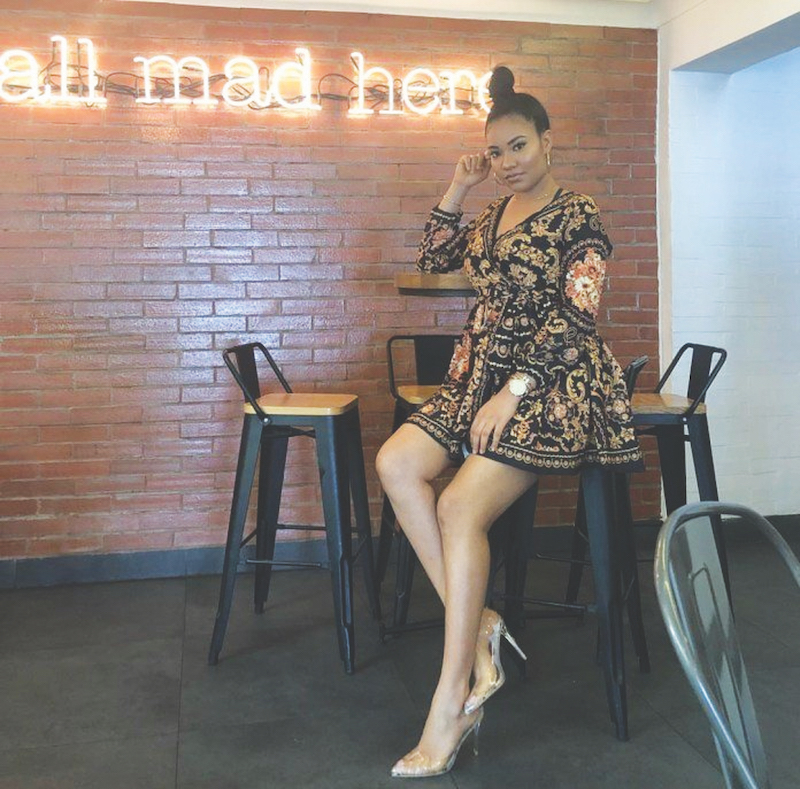 Following her inability to get high life singer, Chinedu Okoli, more popularly known as Flavour N'abania to commit to her solely, former Most Beautifu

Nigerian singer, Biglo passes on in the US
Mo Abudu, Will and Jada Smith partner for TV, film production
How I make up with my husband during disagreements – Funke Akindele-Bello

Following her inability to get high life singer, Chinedu Okoli, more popularly known as Flavour N’abania to commit to her solely, former Most Beautiful Girl in Nigeria, Anna Ebiere Banner, decided to move on with her life and is currently in a hush hush relationship with another man.

The man is Abdulahi Ahmed Osikhena Sa’ad and he runs Osikhena Global Investment LTD, located in Garki arae of Abuja. The twist however to the relationship is that Abdulahi is a married man hence to hush hush nature. It remains to be seen if Abdulahi will start a harem which will include Anna, being a Muslim or if Anna is just a past time for him.

Anna who represented Nigeria at the 2013 Miss World pageant met Flavourin 2014 and featured in his music video for ‘Golibe’ where she was his love interest. They began a relationship shortly after and in 2015, welcomed a baby girl together named Sofia. Sofia was Flavour’s second daughter after welcoming his first daughter with his first baby mama, model, Sandra Okagbue.

But seeing that Flavour isn’t ready to settle down coupled with the fact that another baby mama, Sandra, who was there before her, welcomed her second child with Flavour, a few years after she had hers with him, Anna had no choice but to move on with her life.