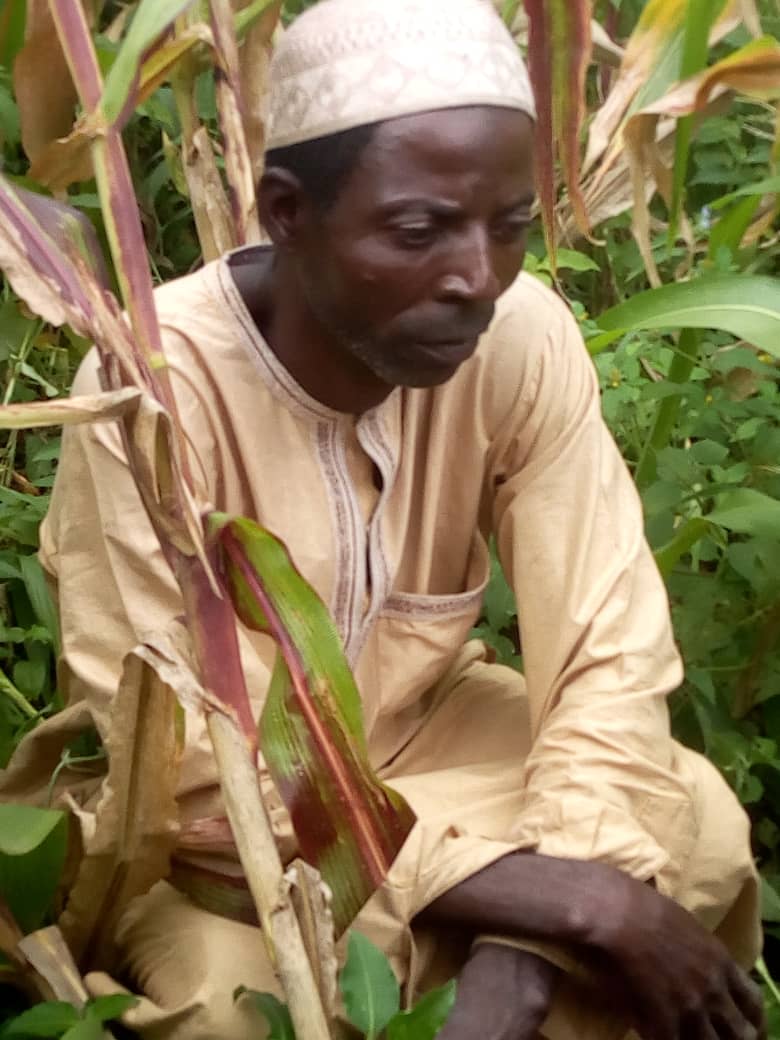 The Bauchi State Police Command has arrested a 50-year-old man, Bawada Audu, for allegedly burying his grandson alive. The command in a statem

The Bauchi State Police Command has arrested a 50-year-old man, Bawada Audu, for allegedly burying his grandson alive. The command in a statement by the state police spokesman, DSP Ahmed Wakil, said the man carried out the act after his 17-year-old daughter was delivered of the baby.

Wakil explained that the minor was allegedly raped in January this year. He said after a joint operation by the police and an unnamed human rights group, the baby was exhumed but was confirmed dead at a hospital.

Wakil said, “On September 16, 2020, around 10am, a human rights group brought one 17 year-old (name withheld)  of Rimin Zayam, in the Toro Local Government Area of Bauchi State, to the Toro Police Division, who allegedly gave birth to a male child on September 14.

“Her father, Bawada Audu, was said to have seized and buried his grandson behind his house. The baby was exhumed and rushed to a general hospital where he was certified dead by a doctor.”

The police spokesman said the victim told the police that one Danjuma Uba, who is now at large, had raped her sometime in January 2020. He said the corpse, of the newborn was released to the village head of Rimin Ziyam for burial. He added that the suspect had confessed to the crime.