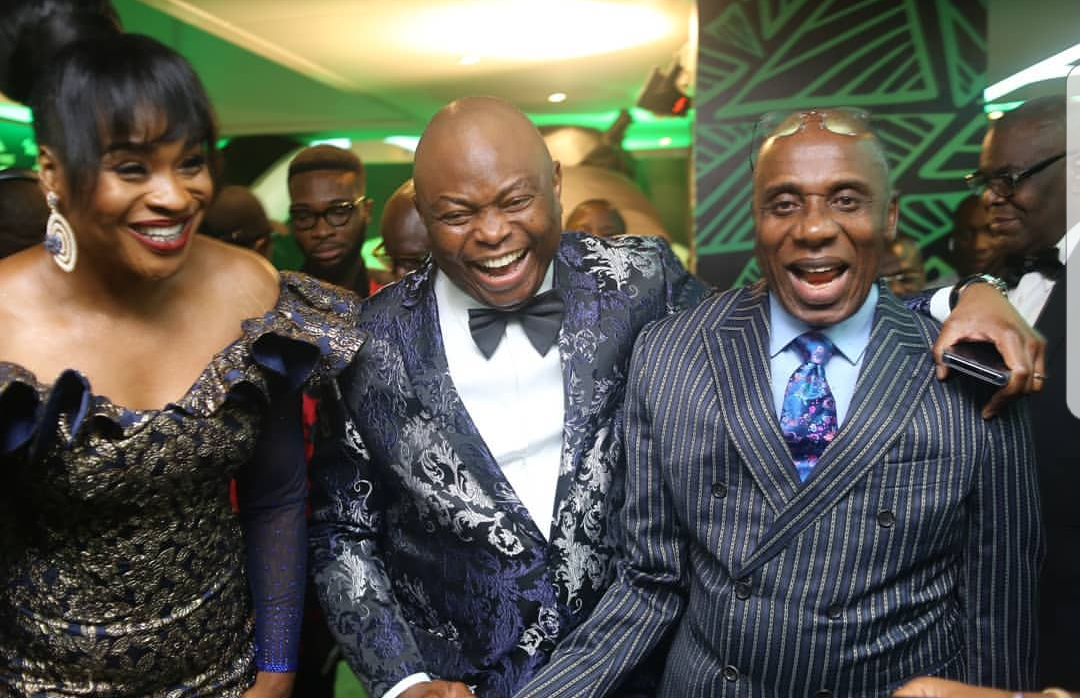 Over the weekend, one of Nigeria’s financial institutions, Fidelity Bank Plc hosted outstanding staff and customers to a fulfilled night of glamour, g

Over the weekend, one of Nigeria’s financial institutions, Fidelity Bank Plc hosted outstanding staff and customers to a fulfilled night of glamour, glitz and music. Held at Eko Convention Centre and hosted by the duo of actress, Kate Henshaw and Ebuka Obi-Uchendu, the bank’s program of the night was to say the least, exciting and it kept guests yearning for more.

Kicking off the evening was the Managing Director/CEO, Mr Nnamdi Okonkwo who reeled out facts about the successes the bank had achieved in the past few years while noting that the future is bright. He then poured encomiums on the staff and customers that have kept faith with the bank over the years.

Some of the award winners of the evening included: Best in Fidelity Helping Hand Project, (North East), Best Staff in Customer Service (Martins Izuogbe) and Field Marshal (Adebayo Ogunbiyi). Guests who savoured a 3-course dinner were thrilled by artistes such as Kcee, Niniola, Timaya, Tim Godfrey and Flavour while Bovi added a touch of spice with matured comedy. 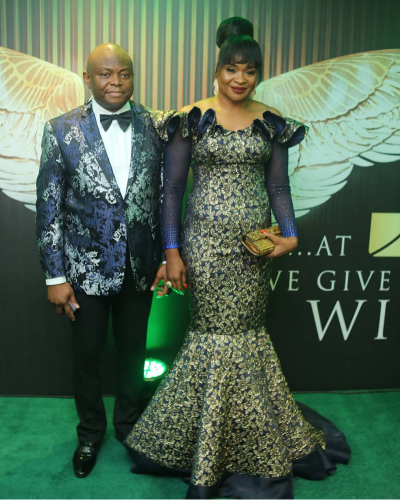 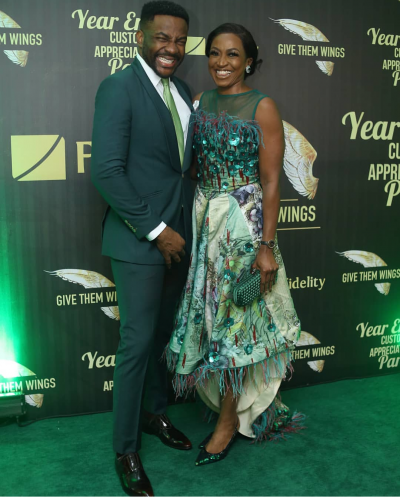 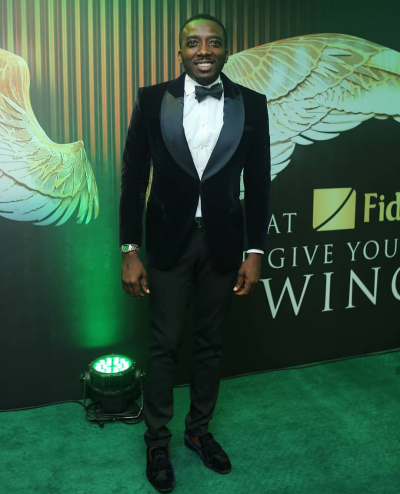 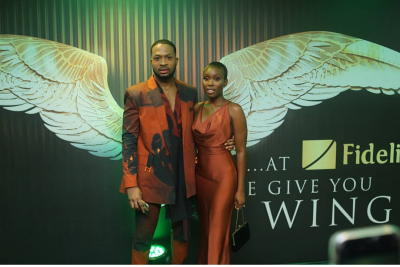 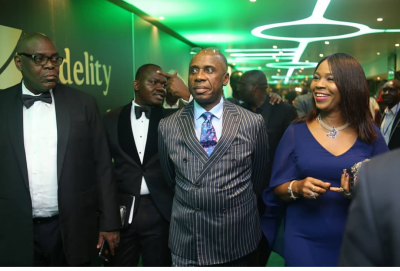 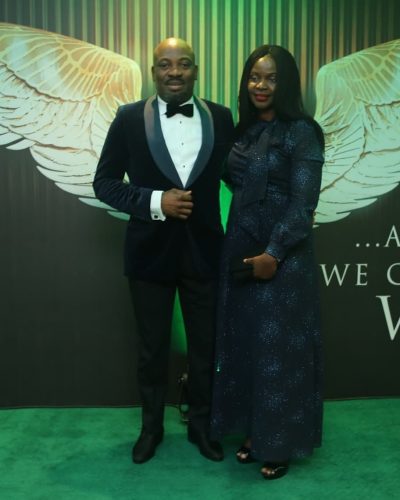 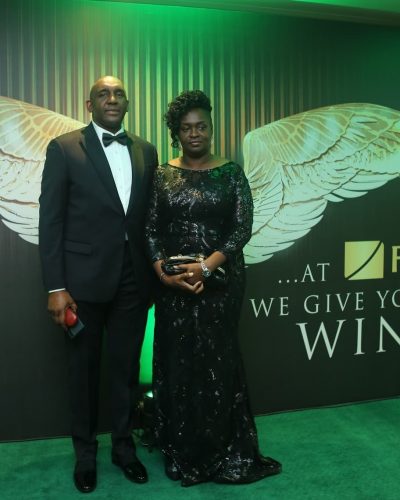 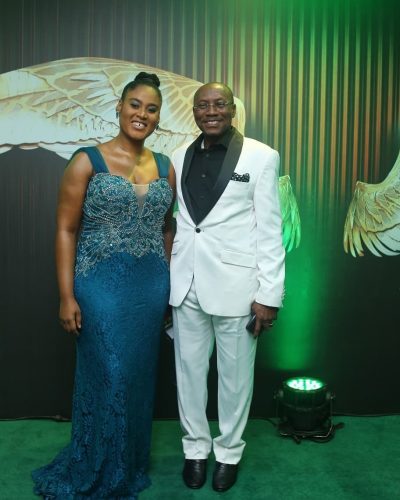 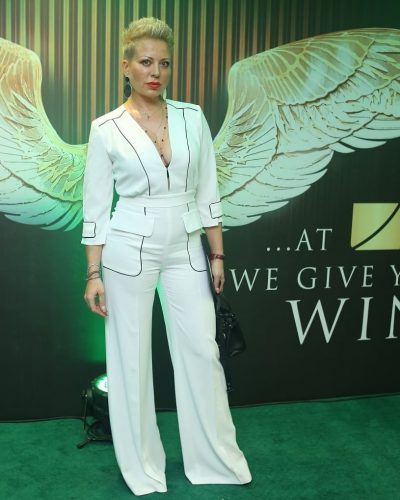 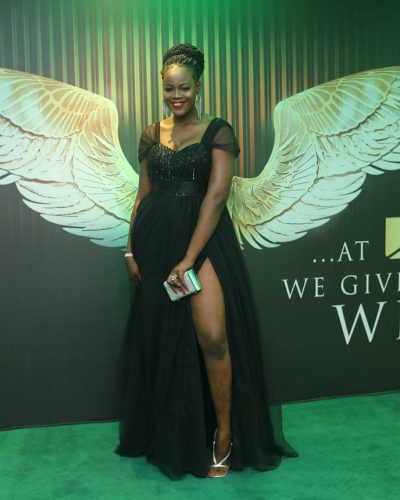 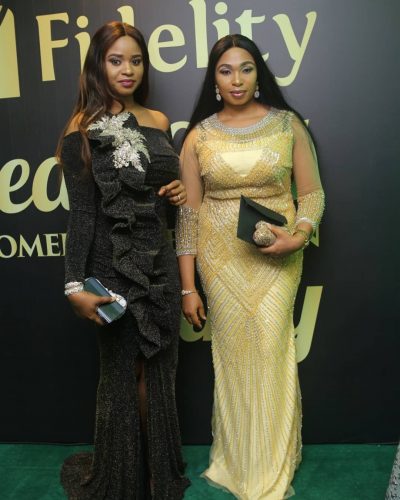 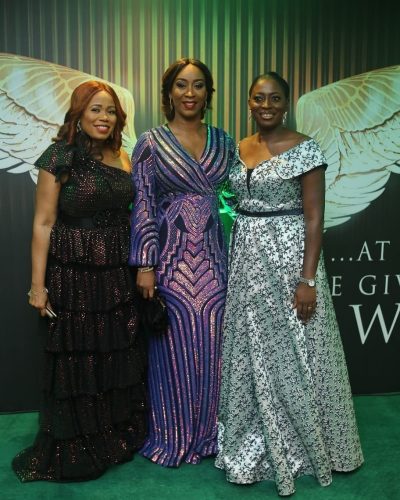 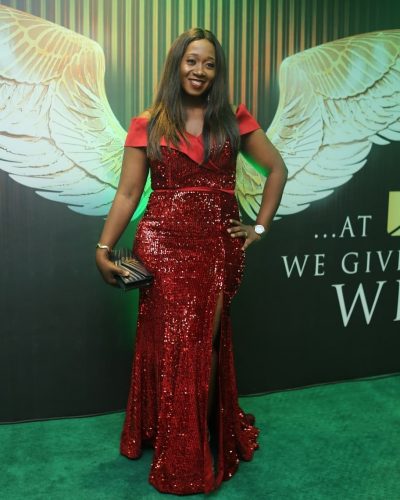 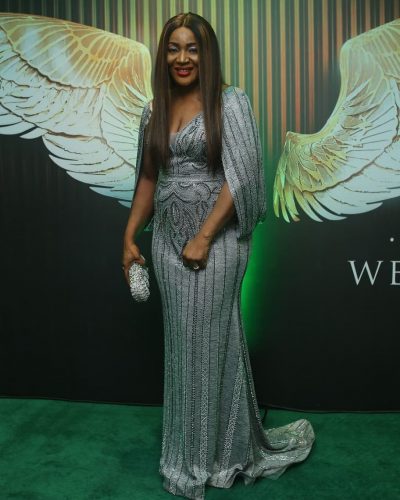 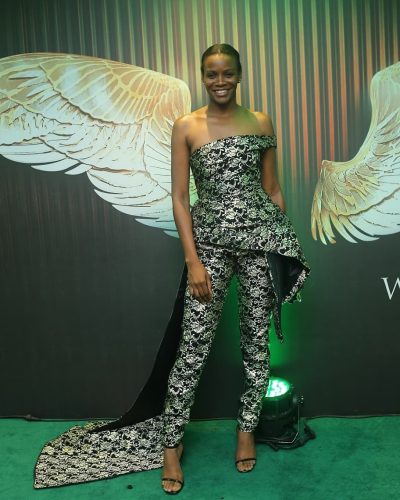