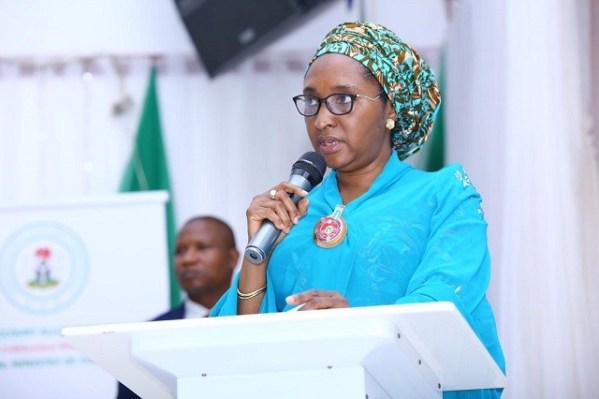 The Federal Government has announced that it will sell some public-owned properties to fund the 2021 budget. President Muhammadu Buhari

The Federal Government has announced that it will sell some public-owned properties to fund the 2021 budget.

Apart from its plan to engage in domestic and foreign borrowings to fund the 2021 budget, the federal government has confirmed that it will also sell some government-owned properties for the same purpose.

The government also said it will sell some non-oil assets to serve as additional source of finance for the year’s budget.

This was contained in a presentation made in Abuja by the finance minister, Zainab Ahmed, earlier in the week, to stakeholders about the signed 2021 budget.

Already, many have condemned the federal government’s consistent resolve to borrow to fund budgets annually. For this year, the government is to borrow N5.6 trillion from domestic and foreign resources. The amount being the total deficit for the 2021 budget.

This represents 3.93 per cent of the GDP.

Ahmed also revealed that the Federal Government generated N3.94 trillion in the 2020 fiscal year, adding that the figure represents about 73 per cent of the target for the 2020 fiscal period.

This implies that out of the projected revenue target of N5.39 trillion for 2020, the government could only achieve N3.94 trillion, thus leaving a revenue shortfall of N1.45 trillion.

The minister said while oil revenue outperformed its target, the non-oil revenue performance was not too impressive.

According to the minister, the Federal Government earned N1.52 trillion from oil revenue representing an over performance of 157 per cent, while non oil tax revenue was N1.28 trillion, which was about 79 per cent of target.

She added that Companies Income Tax (CIT) and Value Added Tax (VAT) collections were N673.22 billion and N192.66 billion, representing 82 per cent and 68 per cent respectively of the pro-rata revised targets for the period.

Ahmed put the Customs revenue at N410.21 billion which is about 79 per cent of revenue performance, adding that other revenues also contributed N993.73 billion to revenue generation.

The Minister blamed the revenue underperformance on the negative impact of the coronavirus pandemic, adding that Customs revenue was affected by trade slowdown caused by COVID-19.