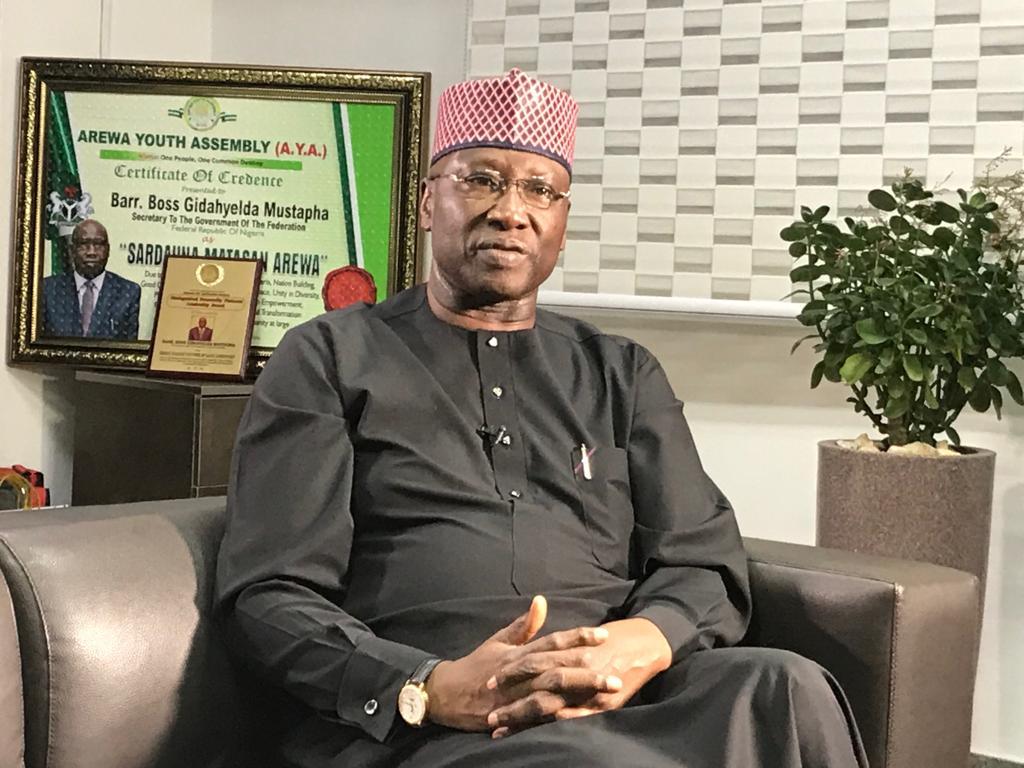 The Federal Government has approved what it called safe reopening of schools nationwide for graduating students in the next phase of the gradual easing of lockdown ordered to curtail further spread of COVID-19.

The Chairman of the Presidential Task Force on COVID-19, Boss Mustapha, said the reopening of schools was meant to allow students in graduating classes to resume preparation for examinations.

He disclosed that the latest developments were contained in the task force’s fifth interim report which was submitted to the President, Major General Muhammadu Buhari (retd.), earlier in the day.

Mustapha said, “I am pleased to inform you that Mr President has carefully considered the 5th Interim Report of the PTF and has accordingly approved that, with the exception of some modifications to be expatiated upon later, the Phase II of the eased lockdown be extended by another four weeks with effect from Tuesday, June 30, 2020 through Midnight of Monday, 27 July, 2020.

“Specifically, however, the following measures shall either remain in place or come into effect: Maintaining the current phase of the national response, for another four weeks in line with modifications to be expatiated by the National Coordinator; Permission of movement across state borders only outside curfew hours with effect from 1st July, 2020; Enforcement of laws around non-pharmaceutical interventions by States, in particular, the use of face masks in public places;

“Safe re-opening of schools to allow students in graduating classes resume in-person in preparation for examinations; Safe reopening of domestic aviation services as soon as practicable; Publication of revised guidelines around the three thematic areas of general movement, industry and labour; and community activities; Provision of technical support for states to mobilise additional resources for the response.”