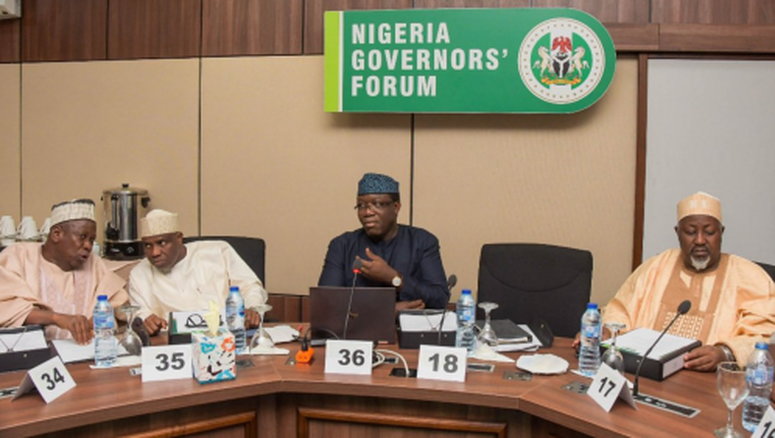 Since governor Bala Mohammed of Bauchi state, revealed that he has gone into self-isolation having shaken hands with Atiku Abubakar’s son, also named

Since governor Bala Mohammed of Bauchi state, revealed that he has gone into self-isolation having shaken hands with Atiku Abubakar’s son, also named Mohammed, who has now tested positive for the coronavirus, there is palpable fear among his fellow governors, TheCable is reporting

Bala Mohammed had attended the NGF meeting presided over by the chairman, Kayode Fayemi, governor of Ekiti state last week Wednesday. At the meeting, which lasted till midnight, were several governors and deputy governors. Asishana Okauru, director-general of NGF, and Abdulrazaque Bello-Barkindo, head of media and public affairs, were also present.

The following day, the Bauchi governor was also at the breakfast meeting the governors had with the World Bank at Fraser Suites, located at the central business district Abuja. He was also present at the National Economic Council (NEC) presided over by Vice-President Yemi Osinbajo.

Many of those at the meeting are privately expressing worries over the possibilities of having been exposed to the virus at the meeting.

The Governor is now in self-isolation. His Chief of Staff, Ladan Salihu said, “Our Governor Bala Mohammed in self-isolation following contact with Atiku Abubakar’s Son. Yes. We were on the same flight from Lagos to Abuja.  They shook hands and exchanged pleasantries. The Gov and the rest of us have taken tests. The results will be negative in sha Allah.”