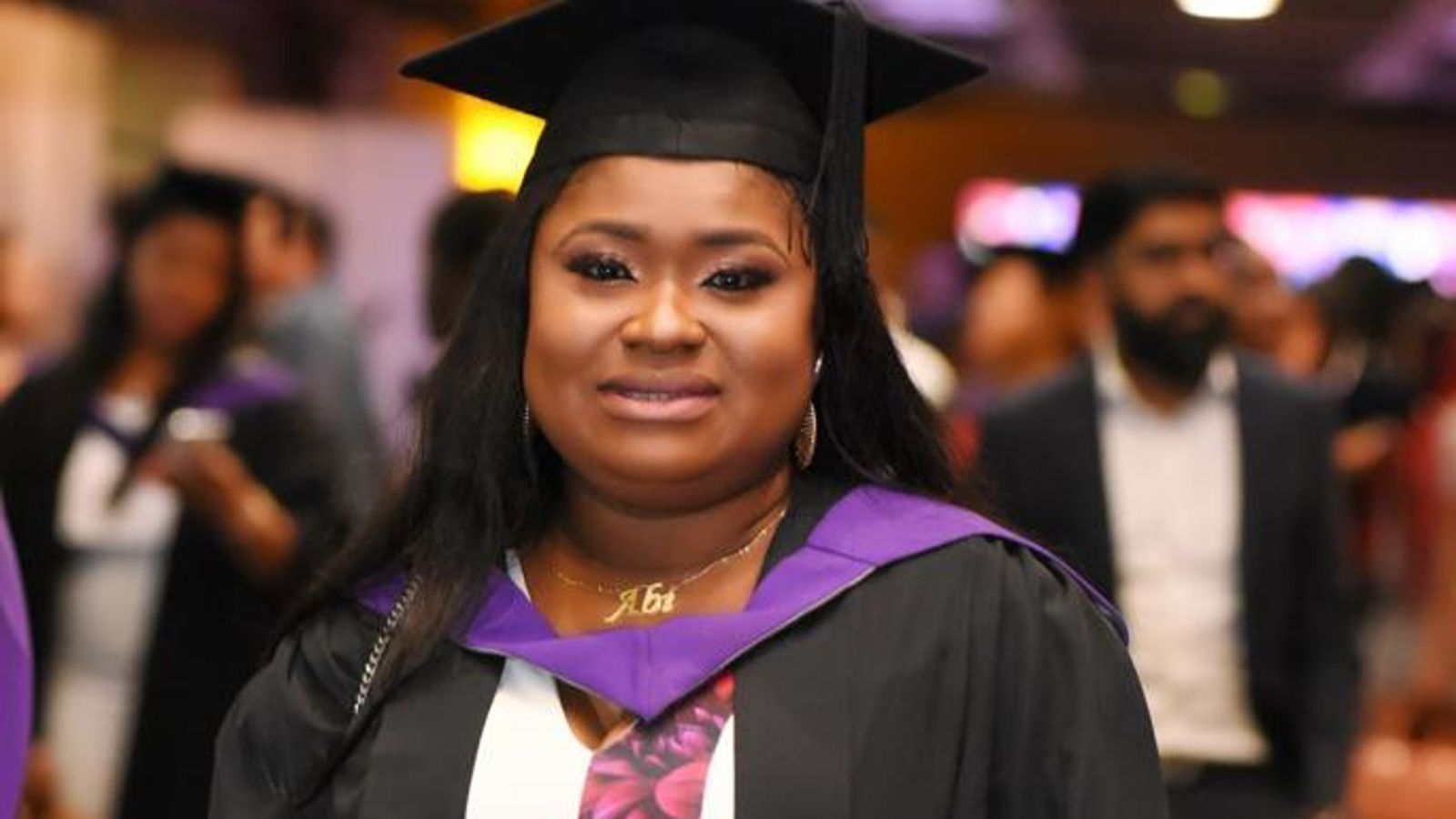 The family of a UK-based Nigerian woman identified as Abimbola Bamgbose is suing Mono Cosmetic Surgery, a Turkish clinic, over a liposuction error tha

The family of a UK-based Nigerian woman identified as Abimbola Bamgbose is suing Mono Cosmetic Surgery, a Turkish clinic, over a liposuction error that allegedly caused her death, according to Sky News.

Liposuction is done to remove fat from areas of the body like the abdomen, hips, thighs, buttocks, arms, or neck.

Bamgbose, who is a 38-year-old social worker and mother-of-three, had died last August after buying a liposuction package deal with the Turkish clinic.

Moyosore Olowo, the husband of the deceased, is suing the firm alongside Hakan Aydogan, the surgeon for £1 million. He alleged medical negligence, with the liposuction procedure being issued in the Turkish courts.

Olowo, who is also Nigerian, said his deceased wife had traveled to Izmir in Turkey from the United Kingdom on the Aegean coast for a cheaper treatment after ruling out treatment in the UK because she said it was expensive.

Abimbola opted for the Turkish surgery package which included airport transfers and accommodation for £5,000. It was said that Bamgbose began experiencing severe abdominal pain, prompting her to undergo a second surgery.

Burcu Holmgren, Olowo’s Turkish lawyer, who works with London Legal International, was quoted as saying: “We say Abimbola’s death is due to medical negligence. We do realise these procedures are risky.

“However medical experts have reviewed her hospital records and indicated her operation was not handled the way it should have been. Now a loving wife and a caring mother is gone. We want to hold people responsible accountable.”

A post-mortem examination conducted on the deceased by the North West Kent Coroner Service was said to have found that Bamgbose died from peritonitis and multi-organ failure due to a complication of the liposuction surgery.

The couple had been together for 15 years. While warning others about the risks of health tourism, Olowo was also quoted as saying: “I am not going to label all medical practitioners in Turkey as below par, but there is the language barrier. I warn everyone who wants to book surgery in Turkey to not use an agent firm.

“Speak to your surgeon directly and their patients. Never pay for a package deal of flights, hotel, and surgery. There are incredible surgeons in Turkey and they are too busy operating they won’t be getting into deals with agencies.”