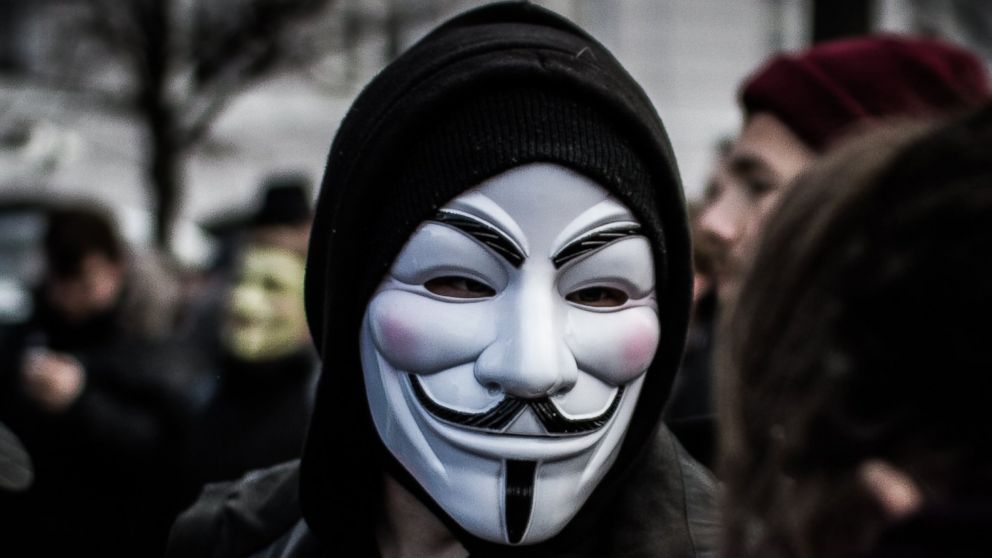 The websites of the Nigeria police force (NPF) and First Bank are currently offline as protests against the special anti-robbery squad (SARS) continue across the country.

Also checks on First bank’s website at 01:30pm showed that it had been brought down completely.

It stated, “Now #ENDSARSOPPRESSION Official website of First Banks Nigeria has been taken #Offline. You remove money from users because they support #EndSARS. We #Anonymous have taken-down your website in support of #EndSARS

“You will pay for your actions. you should have expected us! Enjoy your server taken down. no money is gone.”

Anonymous, however, said it would restore the website after it “keep it down for some time”

As the ‘Anonymous’ hackers continued to tweet in support of the #EndSARS movement through the NBC Twitter account, the website of the Central Bank of Nigeria (CBN) was also down for a while on Friday, but was later recovered.

The websites of the Independent National Electoral Commission, INEC, the Economic and Financial Crimes Commission, EFCC and that of Amuwo Odofin local government area have since been hacked.

The youth have taken to the streets for more than one week now, calling for reforms within the police force.

Although Mohammed Adamu, inspector-general of police, has announced the disbandment of the SARS unit and announced the creation of the special weapon and tactics (SWAT) team as a replacement, the youth have insisted on a total reform of the force, as well as better welfare for the citizens.