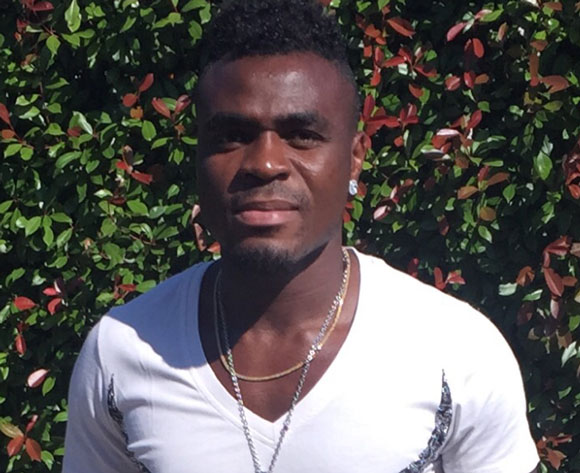 Former Super Eagles striker, Emmanuel Emenike is giving back to society in a big way with the construction of a world class hospital in his home town

U.S. donates $1.3m field hospital to Nigeria
China building a 1,000-bed hospital to treat Corona virus
Doctors, nurses flee from coronavirus case at Gbagada hospital
Former Super Eagles striker, Emmanuel Emenike is giving back to society in a big way with the construction of a world class hospital in his home town of Otuocha, Imo State which he recently completed.
Despite the fact that he retired from playing international football in 2015, the 33-year-old made good his promise of providing for his community the hospital.
The edifice, a two-story building is located along the highway which can be accessible to people who desire quality health services.
In a video shared on social media, by rapper and activist, Ruggedman, the entertainer congratulated him for his generosity while also celebrating his greatness and goodness.
All is now set for the building to be commissioned and for operations to begin.
Emenike who started his football career with Delta Force once revealed that he walked on foot to training and back, even though it could take an hour and a half. He said he didn’t get paid as he played at the club when it was non-professional and were in a low division, the club were also refused funds from the Delta State government.

Later on his career, he would earn his first salary when he moved to South Africa.

Emenike had a brief spell with the Super Eagles between 2011 and 2015 as he scored seven goals with the famous green and white shirt. The former Fenerbache and West Ham striker was instrumental to Nigeria’s AFCON glory in 2013 as he scored three goals in the tournament.
Emenike, who had humble beginnings also played a pivotal role in Nigeria’s qualification into the round 16 at the 2014 World Cup in Brazil. His most successful spell at club level was with Russian side, Spartak Moscow where he scored 21 goals in 42 matches.
He now joins a number of African footballers who are utilising fortunes made from football in giving back to the society.
Emenike married former Most Beautiful Girl in Nigeria winner Iheoma Nnadi in 2016. The couple welcomed their 1st child in August 2017. They had their 2nd child on 13 March 2020.
Giving back 157 InCaseYouMissedIt 7026 Trending 7447 Emenike 2 Footballer 1 Hospital 4