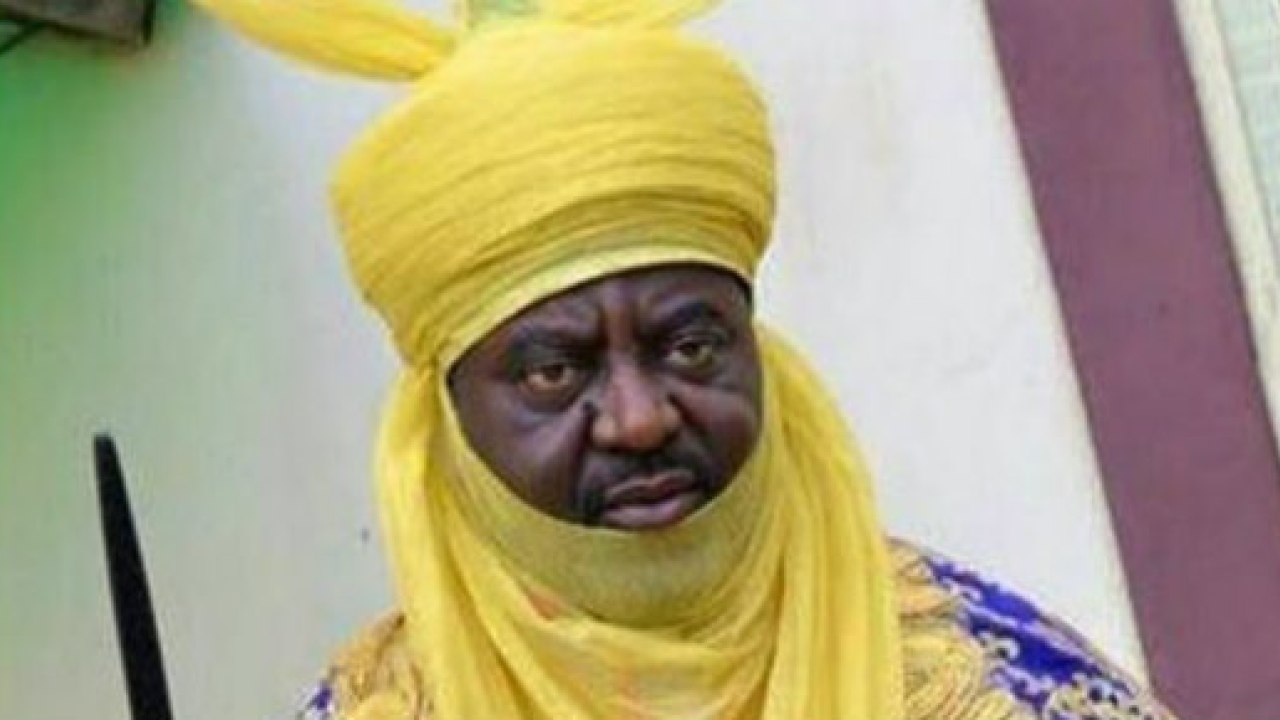 The emir of Kano, Aminu Ado Bayero is currently enmeshed in financial scandal involving the sale of 22 hectares of land to the tune of N1,295,000,000.

The emir of Kano, Aminu Ado Bayero is currently enmeshed in financial scandal involving the sale of 22 hectares of land to the tune of N1,295,000,000.

The financial scandal is coming barely a year after his installation following the dethronement of Sanusi Lamido Sanusi.

According to DAILY NIGERIAN, the Kano State Public Complaints and Anti-Corruption Commission, PCACC, is investigating Bayero alongside his top aides for allegedly diverting parts of the money to personal use.

The chairman of the commission, Muhuyi Magaji, on Friday confirmed the probe  saying the commission would not spare anybody found culpable.

The agency had investigated the immediate-past emir, Muhammadu Sanusi II, over a similar issue and its report was used by the state government to remove the emir.

The land in question had been under the care of the anti-graft commission pending the conclusion of investigation, which started during the reign of the former emir.

With a new government-friendly emir on the throne, the emirate council, through a trust fund named Ado Bayero Royal City Trust Fund wrote to the commission seeking permission to use a portion of the land for temporary developments in order to avoid encroachment of the land.

The purposes for which the emirate sought permission include recreational facilities, refuse dumping site as well as an area specifically designated to accommodate 3,000 horses during Sallah festivities.

After the commission granted the emirate council approval through the land authority, the emir allegedly ordered that the land be divided into two, claiming that some part of the land measuring 8 hectares belongs to his family (Ado Bayero Estate) while the remaining 14 hectares belong to the Emirate Council.

Documents showed that a portion of the land claimed by Ado Bayero Estate was sold off at N575million, while the second portion belonging to the Emirate Council was allegedly sold at over N700 million.

Insiders at the commission said top officials of the emirate connived with the buyer to deposit N200million into the account of the council, while the remaining proceeds, amounting to over N500million, was allegedly shared as a kickback.

“You can’t sell 8 hectares of land at N575million and then claim that the other half which is 14 hectares is sold at N200million. It is illogical,” said a source familiar with the investigation.

Also, the land in question entirely belongs to the Emirate Council but the family of the late monarch, led by the current emir, is claiming ownership of the part of it without providing proof.

Meanwhile the purchaser of property has dragged the commission to court for “disturbing his peaceful possession in the property”.

Among the documents pleaded as exhibit is a letter from the Emirate Council conveying the approval of the council for the sale of the land at the cost of N200million and another document appeared to be an acknowledgment of the receipt of $416,600 cash by one Awaisu Abbas Sanusi as a commitment “before the completion of the agreement”.

Investigators argued that the two documents before the court are clear proof of a case of money laundering.

A source at the emirate said that the emir on Thursday received a letter from the commission, seeking explanation within seven days on the emirate council’s resolution approving the sale of the land; valuation certificate suggesting the price to be sold and; total amount received for and on behalf of the emirate council from the prospective buyers.

Other documents requested from the emir are survey report demarcating the two portions of land, including the title document relied upon by the Emirate Council for the transfer of eight hectares to the late emir’s family as well as date of the transfer.