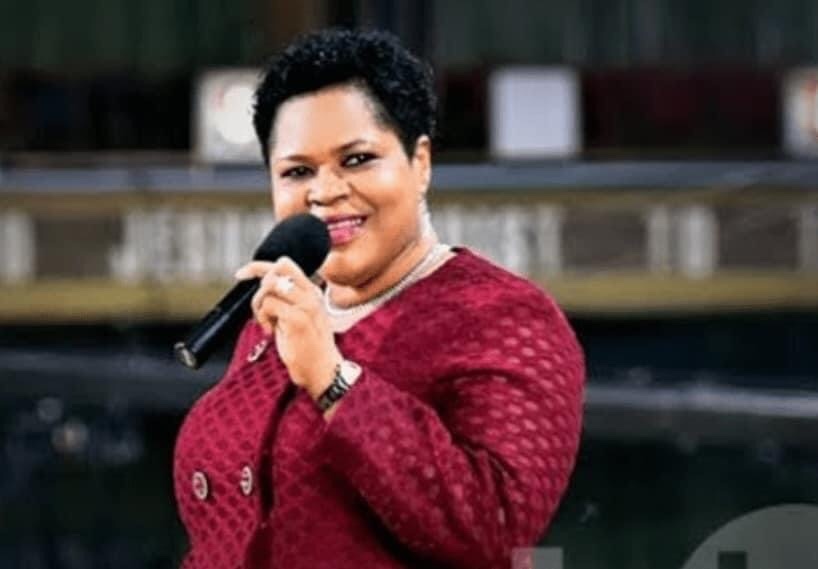 The Economic and Financial Crimes Commission has opened an investigation into a petition sent by the leadership of late TB Joshua’s Synagogue Church of all Nations, SCOAN, against some members of the church.

The church had claimed that it discovered a huge financial misappropriation involving some church workers and disciples, but debunked reports that they were detained by the new SCOAN Board of Trustees Chairperson and leader, Evelyn Joshua.

The statement read in part, “In view of the discovery of huge cases of financial misappropriation perpetrated in the past few months, reckless individualism and unimaginable acts grossly antipodal to the sanctuary with the passing of the founder, the church leadership took steps to secure certain critical assets of the church with an authorisation for a comprehensive audit of the activities of the church.

“This exercise involved some category of church workers, including disciples and it is being carried out objectively under a regular and absolutely normal environment without any harassment whatsoever to any person or group of persons.”

EFCC spokesperson, Wilson Uwujaren, has confirmed that the agency was investigating a petition from the church.