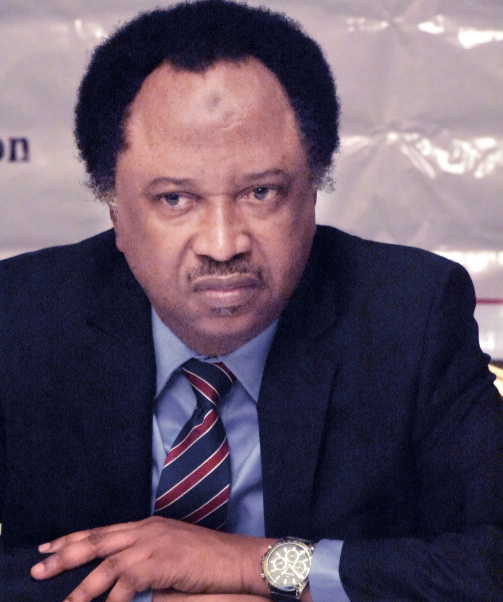 The Economic and Financial Crimes Commission (EFCC) has frozen the bank accounts of Shehu Sani, a former senator from Kaduna state and forced him to d

The Economic and Financial Crimes Commission (EFCC) has frozen the bank accounts of Shehu Sani, a former senator from Kaduna state and forced him to declare his assets, Suleiman Ahmed, the senator’s senior special adviser alleges

The EFCC had arrested Sani for allegedly demanding money from Sani Dauda, owner of ASD Motors, to bribe Ibrahim Magu, acting chairman of the anti-graft agency, so as to influence an investigation. Although the former lawmaker denied the allegation, the anti-graft agency insisted he had questions to answer on the matter.

In the statement, Sani’s aide accused the EFCC of bias in his principal’s case, and he listed 11 questions for the agency to answer. He wondered why the anti-graft agency has not detained Sani’s accuser “who admitted to giving bribe” and why it has not invited “Alhaji Samaila Isa Funtua who was mentioned in the frame up against Shehu Sani?”

“Mr. Orilade, what is the connection between allegations of extortion of $25,000 and then searching his residence, blocking his accounts and forcing him to declare his assets?” he asked the EFCC.

The other questions Sani’s aide posed to the EFCC in the statement are: