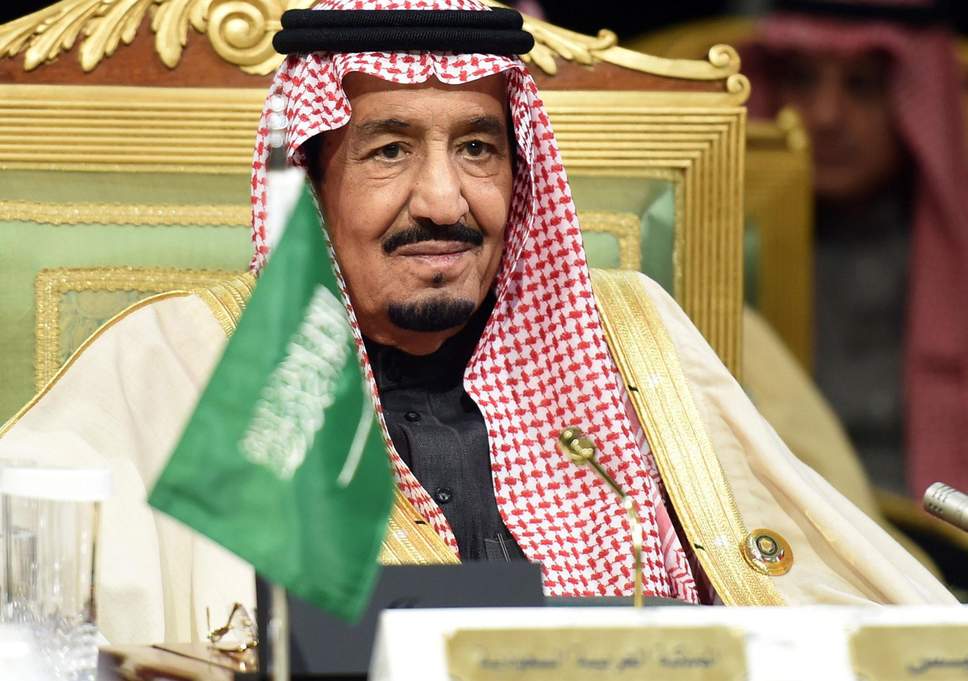 A drug syndicate operating at the Mallam Aminu Kano International Airport has been busted. This follows the outcome of investigations carried out by b

A drug syndicate operating at the Mallam Aminu Kano International Airport has been busted. This follows the outcome of investigations carried out by both the NDLEA and the Nigeria Police (Kano State Command).

The drug syndicate working in cohort with greedy airline officials at the airport, have perfected the art of checking in extra bags containing prohibited drugs, particularly Tramadol, using the particulars of innocent passengers and baggage tags presumably assigned to such passengers travelling to Saudi Arabia. This leads to the arrest of Nigerians who have no links with drug trafficking

In the case of Ms. Zainab Habibu Aliyu and pursuant to a complaint lodged by her father, Alhaji Bashir Usman Sani (in Nigeria), the National Drug Law Enforcement Agency (NDLEA) and the Nigeria Police (Kano State Command) thoroughly investigated the case and six suspects were arrested and charged to Federal High Court, Kano.

There are currently 24 Nigerians on death row in Saudi Arabia who may be beheaded any time from now for drug trafficking in contravention of the Kingdom’s Narcotic and Psychotropic Substances Control Law issued under Decree No. M/39 dated 8/7/1428AH. This is besides the 12 Nigerian women who are serving various jail terms for drug trafficking in the kingdom and according to TheNation, unless President Muhammadu Buhari intervenes, the death toll could be higher.

The late response of the Ministry of Foreign Affairs to a memo from the Nigerian Consul-General, Amb. M. S. Yunusa, is believed to have contributed to the execution of a Nigerian woman, Kudirat Adeshola Afolabi about two weeks ago. It was learnt that the ministry had been diplomatically slow in responding to issues connected with Nigerians.