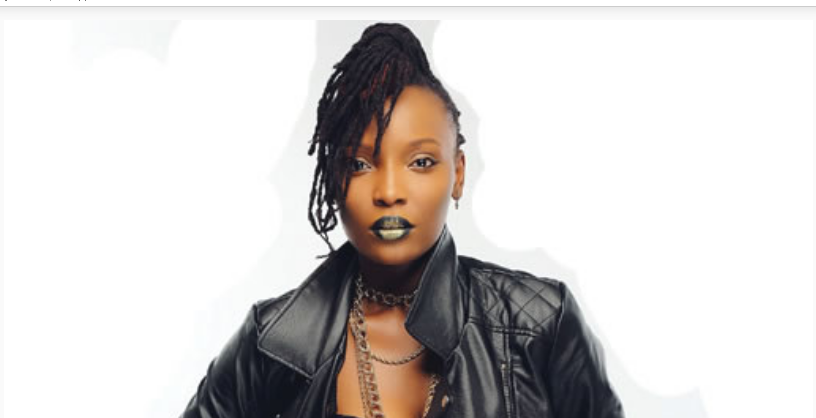 Army makes U-turn, set to appear before Lagos judicial panel
Here is why family members of victims of #Lekkitollgatemassacre are afraid to speak out
South-west ministers demand probe of military over Lekki shooting

Nigerian female disc jockey, Obianuju Catherine Udeh, more popularly known as DJ Switch says she has continued to receive death threats over her revelation on the shooting of unarmed #EndSARS protesters in Lagos.

DJ Switch brought the revelation to light in an interview with GQ a New York-based magazine. The gifted entertainer said she is currently “frightened” amid the threats, adding that she hopes not to die in the process.
“I have already been threatened. Of course, I’m frightened. I can’t even lie about that. I’m scared,” she said.

She also recounted how her friend who works in the intelligence community called to warn her to stay off the streets.
“He called and said, ‘Please Switch, we actually need you to get away from the street because right now you have been marked as the face of that protest,” she added.

DJ Switch, however, vowed not to relent in telling the world what transpired at Lekki toll gate axis of the state on October 20 regardless of the threats.
“It doesn’t stop me from saying the truth. I’m still going to say it, and I just hope I’m not going to die,” she added.

There have been conflicting reports on the actual casualties after the shooting which has continued to attract global condemnation. DJ Switch said at least 15 persons were shot dead on the night while several others sustained injuries of varying degrees.