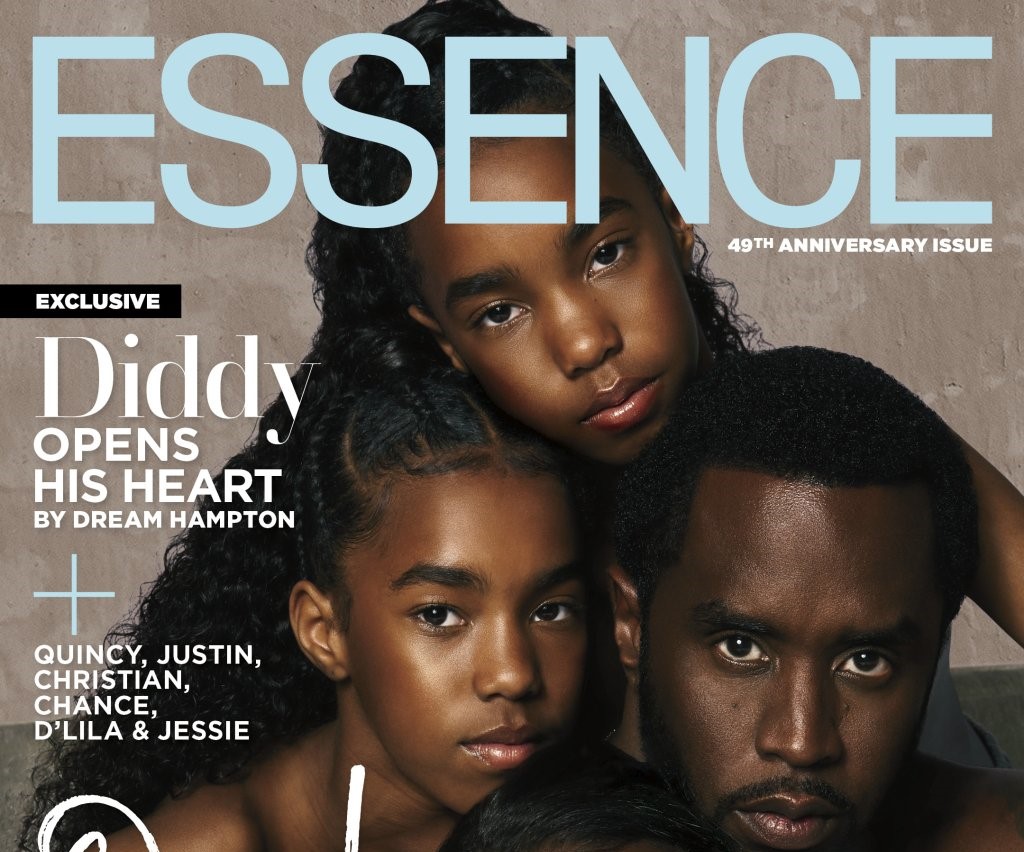 Entertainment mogul, Diddy is on the cover of the latest edition of Essence magazine alongside his children; Quincy, Justin, Christian, Chance, D’Lila

Entertainment mogul, Diddy is on the cover of the latest edition of Essence magazine alongside his children; Quincy, Justin, Christian, Chance, D’Lila and Jessie all of them oozing all shades of family goals on the magazine’s 49th anniversary issue.

Diddy opens up in the interview on how he juggles parenting his kids and making business decisions.
“Before this, I was a part-time father, you know? My family was always first, but there are countless times when I chose work over everything else. But every day I can hear her (Kim Porter) telling me to go and spend some time with the kids and make sure everybody’s all right, like she would do. I’m just a lot more present, and, most important, now my kids come before anything else in my life…”

Speaking about Kim Porter’s death, the mother of three of his kids, Diddy said, days before her untimely passing, she gave him stern instructions. “Puffy, take care of my babies,” she said.

According to the media mogul, he went to great lengths to ensure his children didn’t find out about the death of their mother over the Internet.
“I jumped into mommy mode. I sent people in every direction to try to make sure the kids would not hear about it on social media or the news. I had to get to the girls’ school and find Quincy, who was onset in Atlanta. Christian was on a plane, and I had his phone disconnected so he wouldn’t read it in the air.” 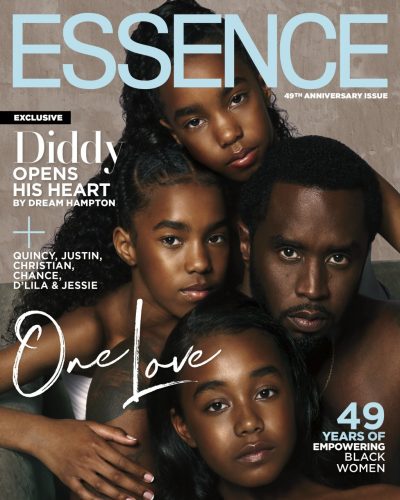 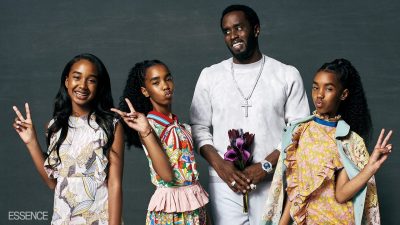 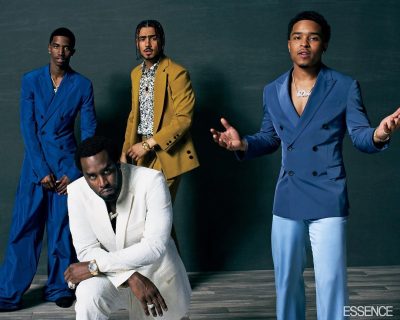