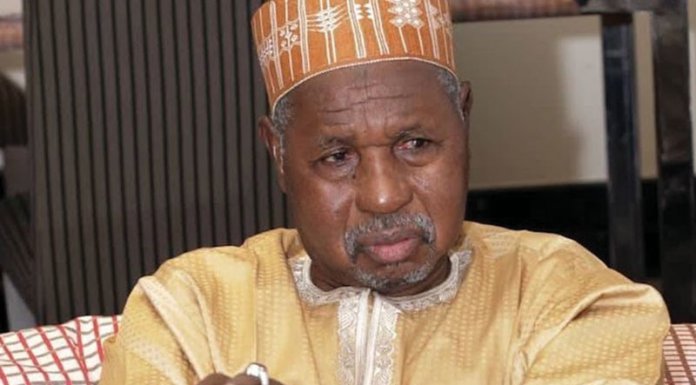 The Katsina State Government has lifted ban on Friday prayers in the state for Muslims with immediate effect over the COVID-19 pandemic. This is comin

Covid-19, an opportunity to reset Africa – Elumelu
NCDC issues new advisory on use of face masks
Here is what the law says concerning Wike’s hotel demolition

The Katsina State Government has lifted ban on Friday prayers in the state for Muslims with immediate effect over the COVID-19 pandemic. This is coming after the state government held a stakeholders meeting with religious leaders, traditional rulers and security agencies in the state.

In a statement signed by the Secretary to the State Government, Dr. Mustapha Inuwa, Imams were admonished to avoid prolonged sermons in order to discharge their followers within short period. Inuwa said before Friday prayers must be conducted, there would be some stipulated health and security guidelines.

The government also asked people to maintain social distancing and strictly adhere to all rules and regulations provided by the health experts in fighting the contagious disease.

This latest development is despite the fact that the state recently recorded a COVID-19 related death in the person of Aliyu Yakubu, a medical doctor. The 60 year old died at the Nigeria Air Force Reference Hospital in Daura, three days ago.

The governor said the deceased owned a private hospital in Daura and had visited his Kogi, where he hailed from, and later travelled to Lagos. Masari said on returning to the state, Yakubu became ill and was admitted to the hospital, where he died.