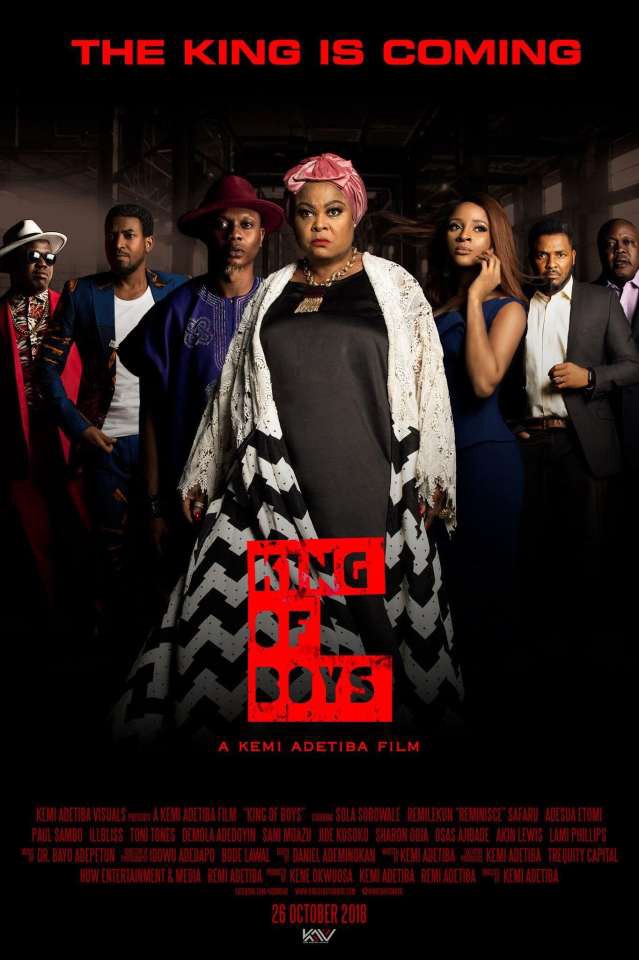 Africa Movie Academy Awards, AMAA, Africa’s oldest and biggest academy award for films has released its movie nominations for recognition. AMAA is presented annually to recognize excellence among professionals working in, or non-African professionals who have contributed to, the African film industry.

The much-anticipated nomination list, featuring films from across Africa, was live broadcast by the academy on Wednesday night.

Actors in ‘The Delivery Boy’, a film that explores the backstory of terrorists, earned nominations for Best Actress in a Leading Role (Jemima Osunde) and Promising Actor (Jammal Ibrahim). The film, produced by Something Unusual Studios with technical work by The Elite Film Team, also snagged several production nominations.

Other Nigerian films nominated include ‘Up north’, Beverly Naya’s anti-skin bleaching documentary, ‘Skin’, ‘Lara and the Beat’, ‘Hello Rain’, ‘Make Room’ and ‘Light in the Dark’.

The 15th edition of the much-anticipated awards will hold on October 26  in Lagos.