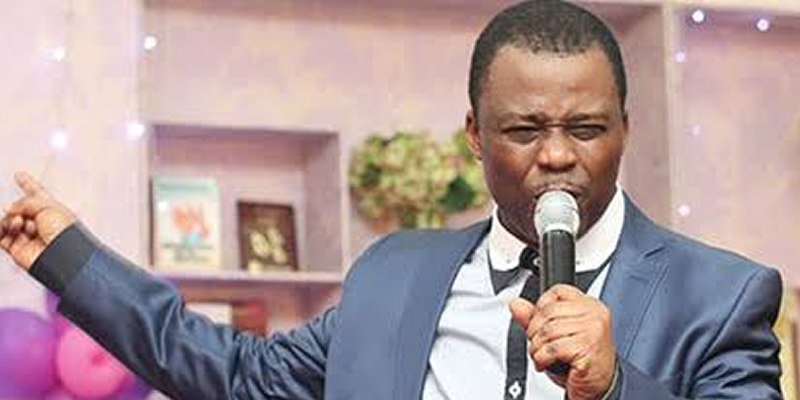 CAN distances self from Pastors on solidarity visit to COZA as PFN begins investigation
Ramadan fasting for Muslims to begin on Thursday
US honours Apostle Suleman with an Honorary Citizenship award.

The Mountain of Fire and Miracles Ministries (MFM) has reacted to the backlash that trailed its controversial statement about celebrating Christmas insisting that the celebrations is idolatry. Daniel Olukoya, MFM’s general overseer, had on Wednesday explained why his church doesn’t celebrate Christmas, as it was never captured in the Bible.

In a statement issued by the church to clarify its stance on the controversy, MFM reiterated its previous statement that the foundation of “Christmas is idolatry” but the church would not dispose of it for that reason.
“Though the foundation of Christmas is idolatry, we’ll not throw away the baby and the bathwater. We don’t condemn those who celebrate. We’ll bring out the positives from the negatives by the holidays for prayers, conferences, and activities,” MFM wrote.

Aside from its idolatry claims about December 25, the church challenged Biblical accounts that shepherds were keeping watch over their flocks when the birth of Christ was announced. According to them, no shepherd in his right mind would have kept his flocks outside at night at that time of year when temperatures “often dropped below freezing point” due to the “miserably cold, wet, and rainy” weather.

“December weather around Bethlehem is often miserably cold, wet and rainy. No shepherd in his right mind would have kept his flocks outside at night at that time of year! Also, Luke 2:1-4 tells us that Jesus was born in Bethlehem because his parents came to that town to register in a Roman census. It would have made no sense to have conducted a census in the dead of winter. The Bible nowhere tells us to observe a holiday celebrating Jesus Christ’s birth —but it clearly does tell us to do ‘communion’ in remembrance of him,” MFM added.