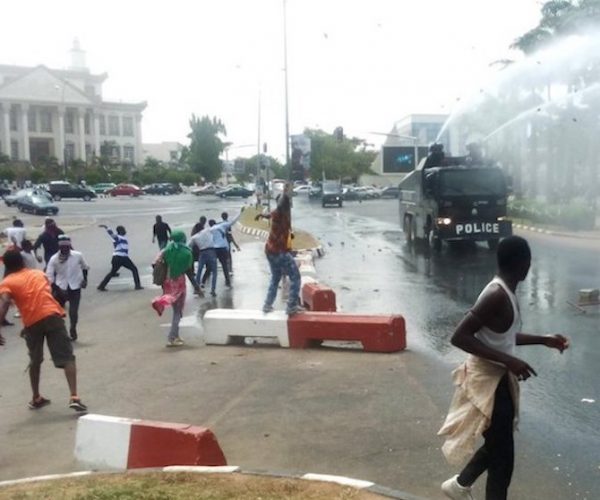 Usman Umar, deputy commissioner of police in charge of operations in the federal capital territory (FCT), has been killed during a protest by members

Usman Umar, deputy commissioner of police in charge of operations in the federal capital territory (FCT), has been killed during a protest by members of the Islamic Movement of Nigeria (IMN), also known as the Shiites, in Abuja on Monday. He was said to have been shot while trying to pacify the protesting Shi’ite members. He later died at an undisclosed hospital. Umar, until his appointment as the DCP, operations, was the principal staff officer (PSO), to Ibrahim Idris, former inspector-general of police (IGP). 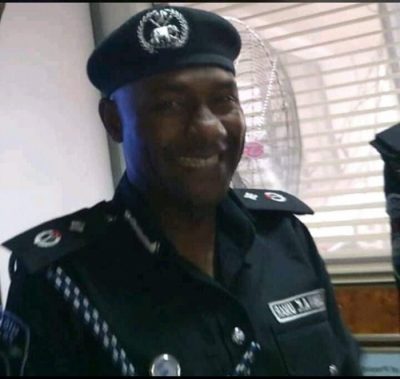 Members of IMN had taken to the streets of Abuja to demand the release of Ibrahim Zakzaky, their leader, who has been in detention since 2015. The protest, which began from NITEL junction at Wuse zone 2, was disrupted by armed policemen who cordoned off the road leading to the national assembly and three arms zone. Bullets were fired at the protesters as they advanced towards the Eagle Square. The situation sparked tension as workers fled while motorists abandoned their vehicles on the road.

Also six corpses of the protesters shot dead in Abuja on Monday were evacuated by the Nigerian police. They were picked off the street and dumped into a Toyota Hilux van.

Meanwhile rescue and emergency equipment worth N200m was destroyed during the clash. The Shiites carrying petrol bombs, attacked the Federal Secretariat Emergency Response and Ambulance Bay. Two emergency vehicles, as well as the entire bay estimated at N200m, were set ablaze while the police were shooting bullets and teargas.
“The equipment damaged cost over N200m. In the whole of Abuja we only have three of such equipment,”

The IMN protests had been peaceful for over two years but recently turned violent when the Shiites staged a violent protest at the National Assembly last week which led to the death of two Shiites while security agents were also injured. The Presidency had last week called on the members of the IMN to stop protesting as El-Zakzakky’s case had been taken up by the Kaduna State Government. 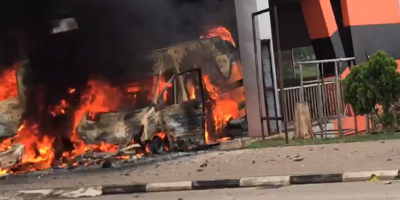