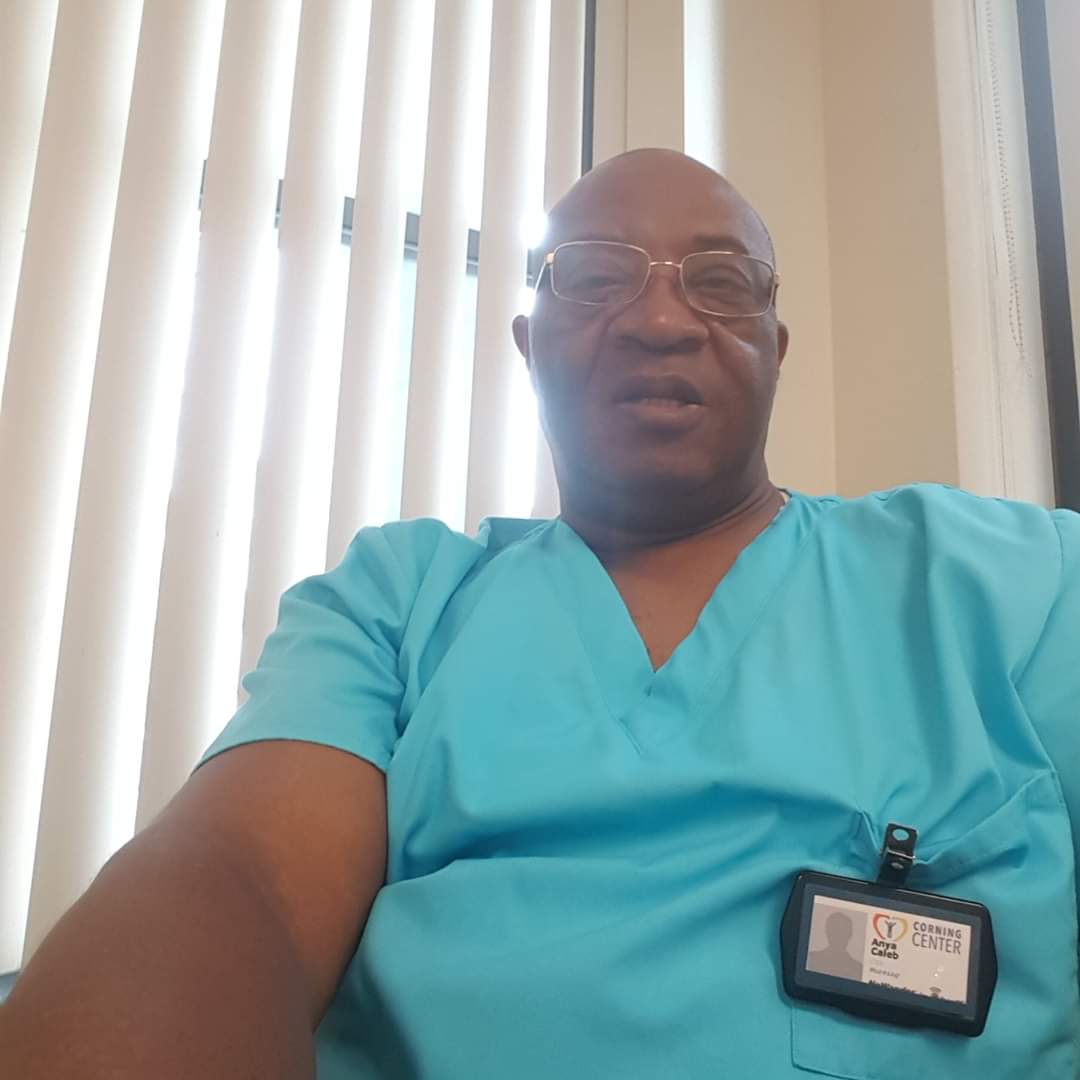 COVID-19: Two more Nigerians die of the virus in US as Lagos records second death

The Consul General of Nigeria in New York, Benaoyagha Okoyen, has confirmed the death of three Nigerians from the corona virus disease in the United S

The Consul General of Nigeria in New York, Benaoyagha Okoyen, has confirmed the death of three Nigerians from the corona virus disease in the United States, NAN is reporting.

The first case was a 60-year-old lady, Hajia Laila Abubakar Ali of Kano descent, who died on March 25, while receiving treatment at the Lincoln Hospital in the Bronx, New York.

While the second was a 25-year-old Bassey Offiong, was a final year Chemical Engineering student of Western Michigan University Kalamazoo, who died from the deadly virus on Saturday, March 28, at Beaumont Hospital in Royal Oak.

Earlier in the week, a doctor from Abia, Caleb Anya from Abia State contracted the virus while on duty in New York, the epicentre of the pandemic in the U.S. He died while rendering service to humanity on the forefront of the battle against the COVID-19 pandemic in New York on April 1.

“On behalf of the Consulate General of Nigeria in New York, I wish to extend our condolences to the families of the deceased Nigerians in this tragic circumstance,’’ the consul-general said.

The consul general saluted the sacrifice of medical personnel and other essential workers risking their lives on the frontline to save others.
“We are particularly very proud of Nigerian medical professionals in the USA who form part of the incredible workforce in the service of humanity at this time,’’ he added.

Meanwhile, the Lagos State Government, Prof. Akin Abayomi announced that a 36-year-old man has died of coronavirus in the state. He said that the Nigerian died on Saturday in a private facility. Abayomi confirmed the death as the second coronavirus fatality recorded in Lagos. This follows the death of a 55 year old man who died on Friday, April 2 at the Lagos University Teaching Hospital, Idi-Araba, Lagos.

He tweeted, “We lost a COVID-19 patient – a 36-year-old Nigerian male who died in a private facility on the 4th of April, 2020. (The) total number of #COVID-19 patients who have died are now two. A case was evacuated bringing total evacuated to two.

Abayomi’s confirmation came a few hours after the Nigeria Centre for Disease Control on Sunday announced that the country had recorded one more death, two discharges and10 fresh cases of COVID-19 in Lagos, Abuja and Edo State. NCDC said that of the 10 new cases, Lagos has six, while Abuja and Edo have two cases each. The new cases brought Nigeria’s confirmed COVID-19 cases to 224.

Twenty-seven of the cases had recovered and discharged while five deaths had been recorded. Currently, Lagos has 115 cases; Abuja- 45; Osun- 20; Oyo and Edo have nine cases each, Bauch -six; Akwa Ibom- five; Ogun and Kaduna four cases each. Others are Enugu and Ekiti- two cases each, while Rivers and Benue and Ondo States have one case respectively.