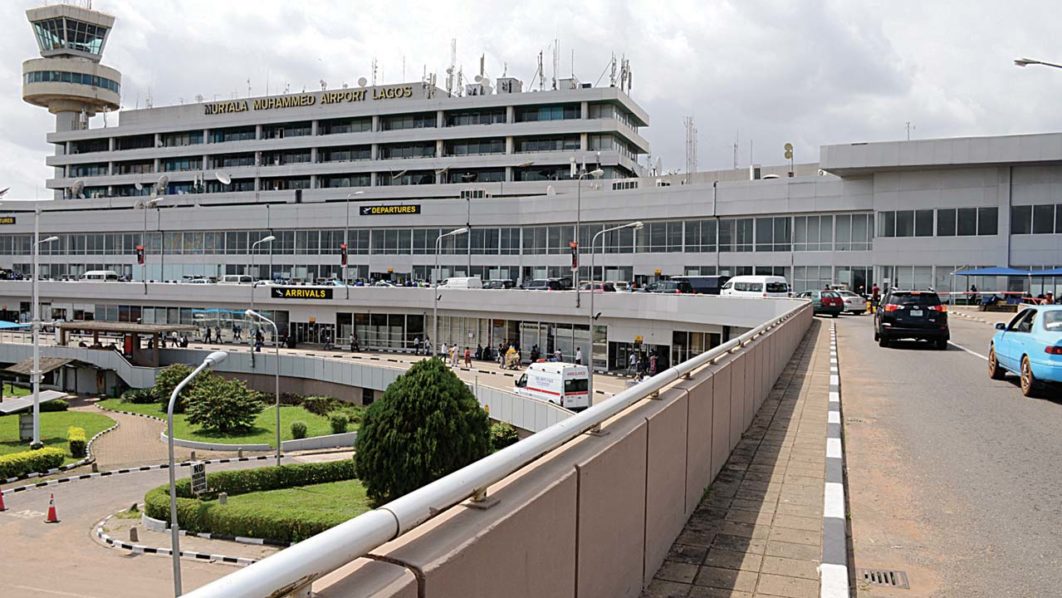 The Federal Government has extended the ban placed on flights in the country as part of efforts to curtail the spread of coronavirus for another four weeks.

Recall that the federal government had on March 23 shut all international airports in the country for an initial period of one month. Following the one-month completion, the airport closure was extended by two weeks.

The Chairman of the Presidential Task Force on COVID-19, Boss Mustapha, who is also the Secretary to the Government of the Federation, said the decision to extend the ban was taken after due consultation with experts.

He said, “Tomorrow marks the last day for the enforcement of the closure of Nigeria’s airspace to flights. We have assessed the situation in the aviation industry and have come to the conclusion that given the facts available to us and based on the advice of experts, the ban on all flights will be extended for an additional four weeks.”

On other efforts being made to curtail the spread of the virus, Mustapha said the PTF had continued to interface with state governors. He disclosed that the Nigeria Centre for Disease Control will be visiting Kogi and Cross Rivers States to provide support to the State EOCs.

This, he described, as a giant leap in the dialogue and collaboration process.

Loading...
Newer Post
Returning Nigerians to pay between N488,800 – N639,200 for flight tickets from US
Older Post
CACOVID donations to be used to fund supplementary budget