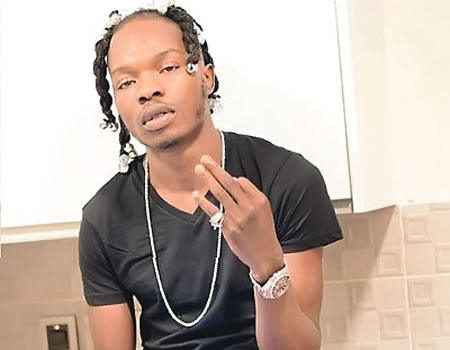 A magistrate court in Lagos has struck out the car theft charge filed against popular musician, Adeyemi Fashola, more popularly known as Naira Marley. The court dismissed the charge after receiving a settlement agreement between the complainant and Naira Marley and the other defendants. The other defendants in the suit are Naira Marley’s two brothers and their cousin.

The magistrate struck out the four-count charge of conspiracy, stealing, assault and obstructing the police from arresting the controversial musician.

Meanwhile, Naira is also currently being prosecuted by the Economic and Financial Crimes Commission (EFCC). Recall that Naira Marley was back in court to resume his trial following an 11-count charge that was preferred on him by the EFCC. A prosecution witness in the fraud case against the rapper disclosed to the court that various stolen credit card information was found on Naira Marley’s laptop.

Nuru Buhari, who gave witness in front of Justice Nicholas Oweibo of the Federal High Court in Lagos, on Wednesday, October 23, disclosed that apart from the credit card information found on the computer, the browsing history revealed that the most visited sites were involved with the sale and purchase of stolen credit card information.