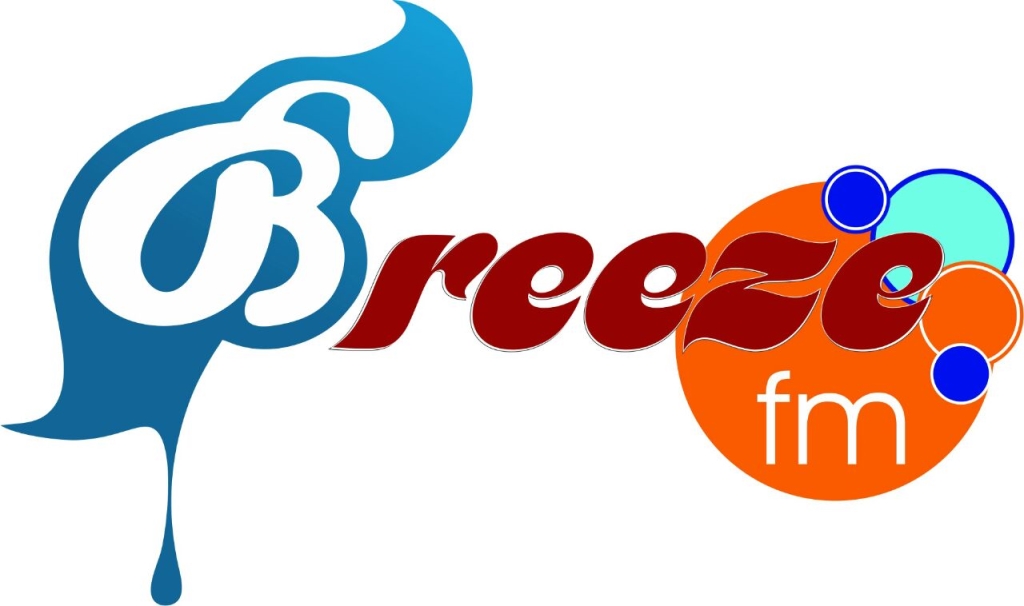 Chief Wilson Bako, National Vice President, Zone D, Nigeria Union of Journalists (NUJ), has applauded the verdict given by a high court in Nasarawa state declaring illegal the demolition of Breeze FM station by the state government. The Lafia-based station was demolished by the Nasarawa Urban Development Board (NUDB), an establishment of the Nasarawa state government, over alleged violation of structural approvals on May 20, 2017.

Angered by the NUDB action, the management of Breeze FM 99.9 went to court to seek redress. Justice Rose Soji of the State High Court 4 sitting in Lafia, on Friday, June 7 delivered judgment on the matter and declared the demolition of the radio station illegal. The judge also awarded N67.3 million damage to the proprietor, Mr Aboki.

Reacting to the development, Bako said he was overjoyed with the judgment which according to him was a victory for free press in the country.
“That is a very good decision. I am so happy. The judge should have awarded N1 billion as damages. I am so excited. The judiciary has proved that it is available to listen to the common man. From onset, it was clear the demolition was an onslaught on the media in the state. The station did not do anything wrong to warrant that massive destruction meted against it by the administration of Gov. Umaru Al-Makura and the judge proved that in her judgement,” he said

Bako expressed hope that the judgment will send a clear warning to Nigerian politicians, leaders and public office holders not to infringe or gag free press in the country as they were a strong pillar of democracy.
“With this judgment got by Breeze FM, it is left for power-drunk politicians to learn a bitter lesson from what has happened and revere the independence and freedom of the press,” he said.

The NUJ Executive who expressed optimism that Breeze FM would still win if the judgment was appealed urged Nasarawa state Governor, Mr Abdullahi Sule, to shelve nursing the idea and abide by the high court judgment. According to him, such move will send a clear signal that his administration has a different perspective and values the role of the media in the state and the country at large.

“I am optimistic that wherever they go with this case, Breeze FM will continue to prevail. So I urge the current administration to resolve this matter once and for all. What happened to Breeze FM was mere politics. The station did not break any law,” he said.