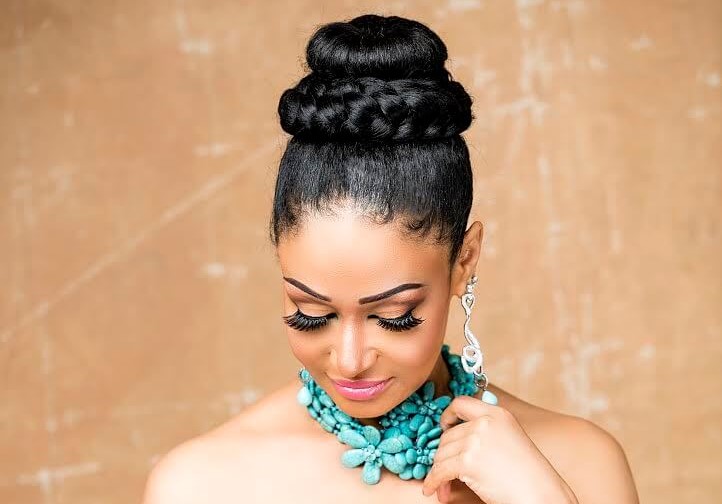 Long before body enhancement surgery became the in-thing in Nigeria, with many clinics now openly offering several services in that regard, Edo State

Long before body enhancement surgery became the in-thing in Nigeria, with many clinics now openly offering several services in that regard, Edo State born Modupe Ozolua was the first to openly admit to having had some work done on her body, her breasts particularly.

The 47-year-old divorced mother of a teenage boy, pioneered cosmetic surgery in Nigeria and by extension, West Africa by bringing in doctors from America where she was based, at least twice every year since she came to limelight in early 2000, to perform surgeries and alter the way women look.

Beneficiaries of these surgeries were expected to make bookings for these services months ahead before the arrival of the doctors. The surgeries were done in very discreet places and names of the clients were even more closely guarded due to doctor/patience confidentially agreement. 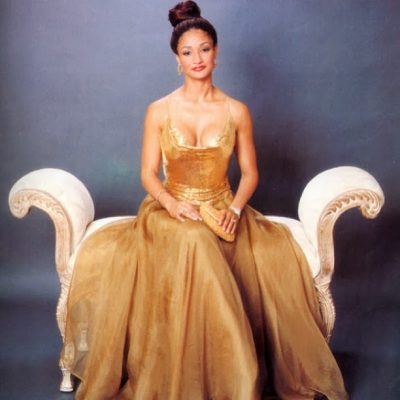 Alongside the body enhancement services she was offering, Modupe also ran a high-end spa where she offered exclusive rejuvenating and grooming services to men and women of means. Indulge spa operated for 11 years before it was finally shut down in 2014. No reason was given for shutting it down other than the fact that the spa had run its course.

Modupe continued with offering body enhancement surgeries along-side offering corrective surgeries especially to children born with deformities. This particular service she began in 2003. The doctors she flew into Nigeria for the cosmetics surgery were also tasked with providing corrective surgeries as well. This she did via her BEAR foundation, the charity arm of her business, Body Enhancement Ltd. She would later change the foundation’s name to Body Enhancement Foundation focusing mostly on medical missions.

This continued up until 2014 when she finally shut down both the body enhancement surgery arm and the corrective surgery arm of her business, to focus solely on charity work via another foundation she birthed, Empower 54 solely dedicated to the plight of IDP/refugee programs and the underprivileged people.

Modupe Ozolua today says she has no regrets mingling with the down trodden as opposed to the jet set lifestyle she lived for 17 years, helping women remain regain their confidence via body enhancement procedures. To her, it was as if she was born to do charity work.