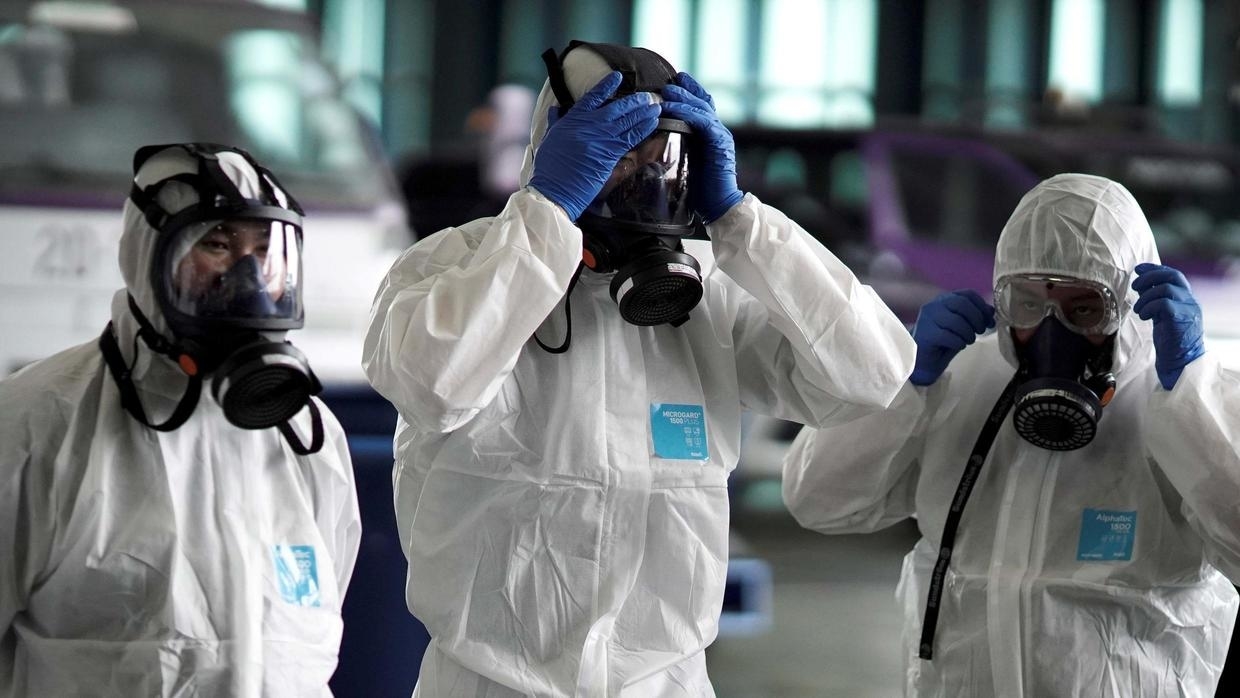 Coronavirus: 83 Britons leave China as WHO declares it a global threat

About 83 Britons and 27 other foreigners today left China onboard a rescue chartered flight which left Wuhan at 9:45am local time on Friday January 31

About 83 Britons and 27 other foreigners today left China onboard a rescue chartered flight which left Wuhan at 9:45am local time on Friday January 31 amidst the coronavirus invasion. The flight is scheduled to land at RAF Brize Norton in Oxfordshire at 1pm UK time. The flight will continue on to Spain following a stopover in the UK, at which point EU nationals’ home countries will take responsibility for them.

In UK, the flight’s passengers who are Britons will be taken to Park hospital in Wirral where they will spend 14 days in quarantine. Britain’s Foreign Secretary Dominic Raab said; “It’s welcome news that our evacuation flight has now left Wuhan. We know how distressing the situation has been for those waiting to leave. We have been working round the clock to clear the way for a safe departure. The welfare of those trapped and public safety have been our overriding priorities.”

Just before the passengers boarded the flight, Chinese authorities announced 43 deaths, putting the total deaths recorded since the outbreak in Chinese city of Wuhan at 213. All of the deaths have occurred in China, which recorded 9,692 cases as of Friday compared with 7,711 confirmed cases 24 hours earlier. The number of Britons remaining in Wuhan is however still unclear after the first evacuation, as there is a ban on public transport and most private cars.

Meanwhile, the World Health Organisation, WHO has declared the coronavirus a global health threat. This decision was made after the reconvened emergency committee met in Geneva to determine the status of the disease. Director-General, Tedros Ghebreyesus’ announcement is coming a week after the emergency meeting had said that the disease had not attained a level of global concern.

The outbreak started from Wuhan province in December and as at January 28, has spread across all provinces except one in the country. The disease has so far been ‘exported’ to 18 countries and there are uncertainties as to how many countries would be reporting confirmed cases of the disease any time soon. The ongoing outbreak has become a global concern as public health agencies around the world have been on high alert since the report of the outbreak of the novel coronavirus in China.

In making the announcement, WHO leaders urged countries not to restrict travel or trade to China, even as some have shut down borders and limited visas. Mr Ghebreyesus said though the UN agency has declared the disease a global threat, countries need to focus on recommendations for preventing the spread of the 2019nCoV virus and ensure a measured and evidence-based response