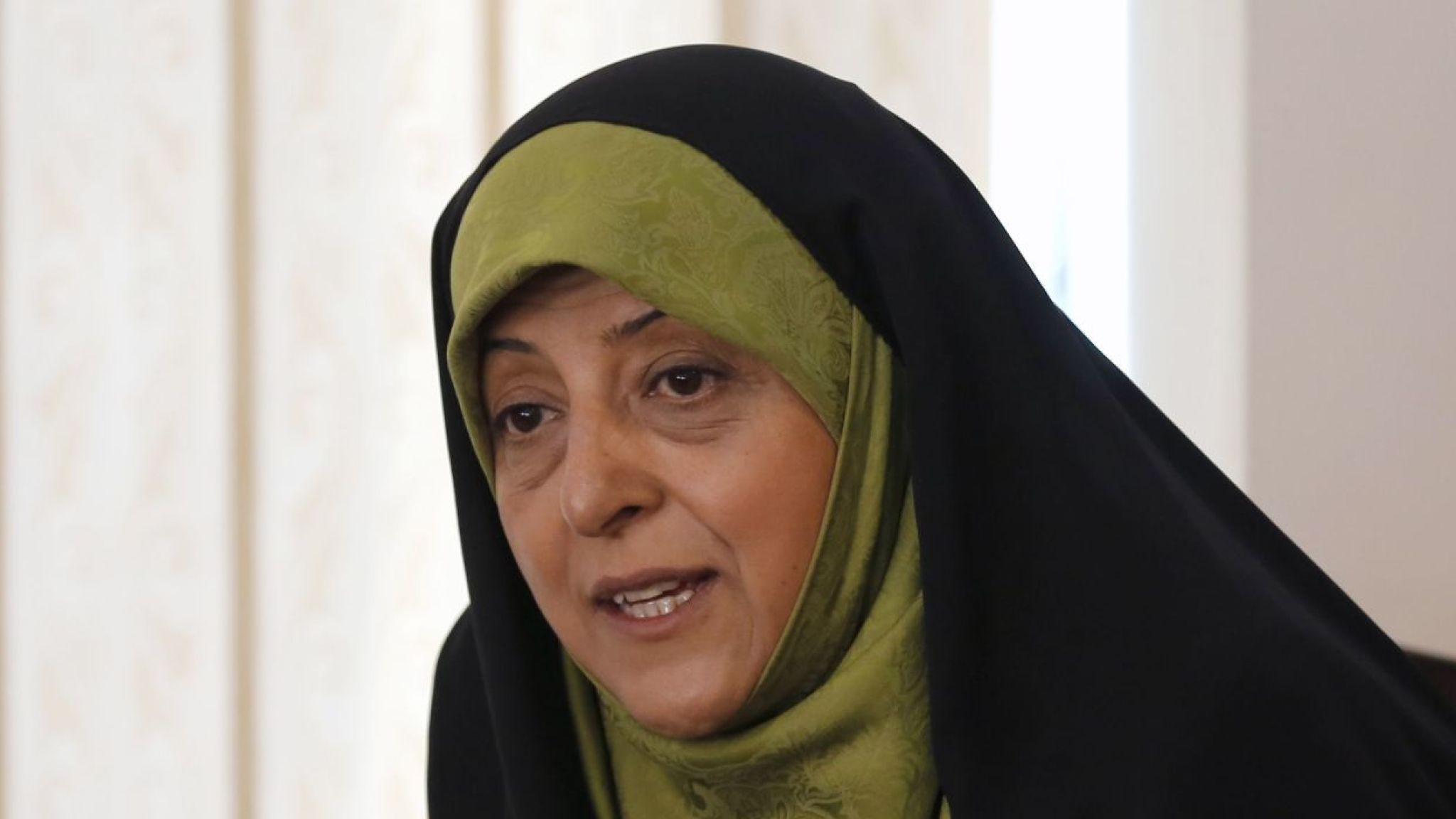 The coronavirus epidemic in Iran has cost 26 lives, the health ministry announced on Thursday, with seven new deaths reported over 24 hours as the spr

The coronavirus epidemic in Iran has cost 26 lives, the health ministry announced on Thursday, with seven new deaths reported over 24 hours as the spread appeared to accelerate, according to AFP.

The ministry spokesman Kianoush Jahanpour also said that 106 more cases of the disease had been confirmed, raising the tally of infections to 245, the highest outside China where COVID-19 originated. The additional cases made up the highest number for a single day since Iran announced its first cases on February 19.

Among the latest sufferers of the new coronavirus is Mojtaba Zolnour, head of parliament’s national security and foreign affairs committee, who appeared in a video posted by Fars news agency saying he was in self-quarantine.

The announcement by Zolnour comes two days after another top official, deputy health minister Iraj Harirchi, head of the government’s coronavirus task force, said he too had contracted the virus.

On Wednesday, Iranian authorities announced domestic travel restrictions for people with confirmed or suspected infections. They also placed curbs on access to major Shiite pilgrimage sites, including the Imam Reza shrine in second city Mashhad and the Fatima Masumeh shrine in Qom.

Visitors to the shrines will be allowed to visit on condition they are provided “with hand-washing liquids, proper (health) information, masks. They must “not gather together in groups but just pray and leave”, Health Minister Saeed Namaki said.

In affected areas, school closures will be extended for three days, and universities for another week starting from Saturday. Also in these regions, the main weekly Friday prayers will be suspended, Namaki said.

International health experts have expressed concern about Iran’s handling of the outbreak. But Tehran insists the situation has been “improving”.