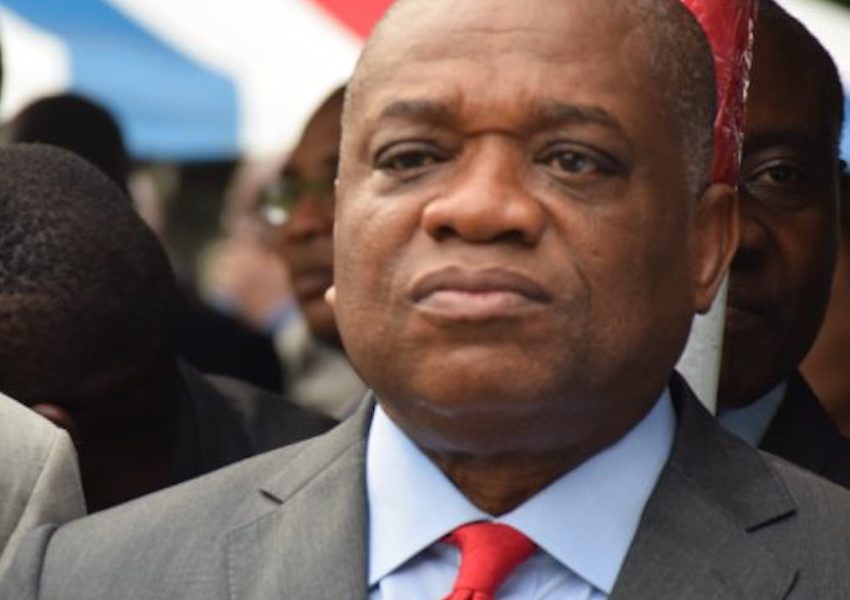 Former governor of Abia state, Orji Uzor Kalu who was jailed by a Federal High court in Ikoyi on December 5th 2019 for 12 years after finding him guil

Former governor of Abia state, Orji Uzor Kalu who was jailed by a Federal High court in Ikoyi on December 5th 2019 for 12 years after finding him guilty of N7.56bn fraud, has filed an application for bail pending his appeal against his jail sentence. Kalu through his counsel is making the application based on health grounds, which he says the medical facilities in the prison cannot handle. He also informed the court of his role as chief whip of the senate, which he says the interests of his constituents would be in jeopardy if he was kept behind bars.

Orji Kalu’s aide, Mr Jones Udeogu who was the Director of Finance in the Abia state government house was also sentenced to a five-year jail term. In an amended 39 count, the Economic and Financial Crimes Commission EFCC accused them of conspiring and diverting N7.65bn from the coffers of the state. The presiding judge, Mohammed Idris described money laundering offence as a crime against humanity.

However, the EFCC opposed the bail on the ground that bail is for accused persons on the presumption of innocence, but that since he had been convicted, he could no longer enjoy such privilege. The presiding judge, Mohammed Liman adjourned till December 23, 2019, for a ruling.