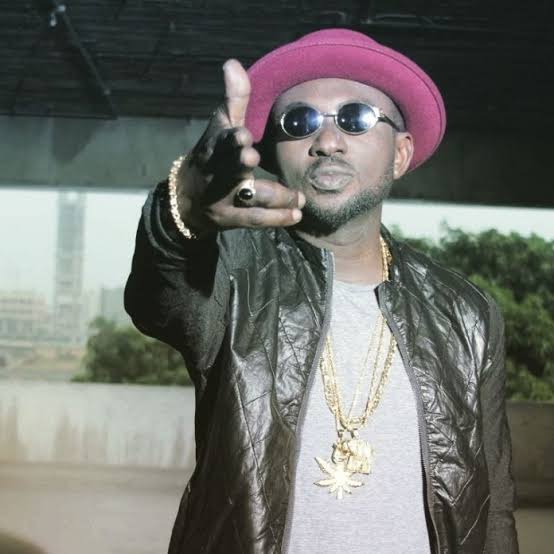 Afro-pop singer, Ahmedu Obiabo aka Black Face, has issued an apology to his colleague, Innocent Idibia aka 2Baba. The apology comes on the heels of th

Afro-pop singer, Ahmedu Obiabo aka Black Face, has issued an apology to his colleague, Innocent Idibia aka 2Baba. The apology comes on the heels of the out-of-court settlement for their ongoing copyright infringement battle in Lagos on Wednesday.

According to PREMIUM TIMES, a copy of the apology letter which Black Face intends to post on social media on Thursday reads, “Having consulted with my Solicitors, I do hereby revoke all allegations of intellectual property theft and career sabotage previously made against Innocent Idibia and Efe Omorogbe

“These statements were erroneously made under misapprehension as to their accuracy, due to prevailing circumstances at the time. I have been advised on the inaccuracy of my previous allegations and retract them entirely. I undertake to refrain from making any such subsequent statements against the persons of Innocent Idibia and Efe Omorogbe in future”.

The erstwhile best friends came to an agreement at a mediation process held in the presence of 2baba’s manager, Efe Omorogbe, and Black Face’s lawyer, Manny Enajeroh, in Lagos on Wednesday. A mediator, Ronke Kuku, oversaw the process at the Ikeja High Court Alternative Dispute Resolution Centre (ADR) section.

Black Face’s solicitor, Manny Enajeroh, has also confirmed the development. Mr Enajeroh also hinted of a possibility of both artistes recording a track.
“That would ultimately depend on the parties, but I see no reason why that can’t happen. Their differences were purely professional resulting from certain inefficiencies in the copyright system. There is no longer an issue of stealing songs so I believe the future of both artistes is bright,” he said.

2baba’s manager also confirmed the news adding that his team would issue a statement to the effect on Thursday.