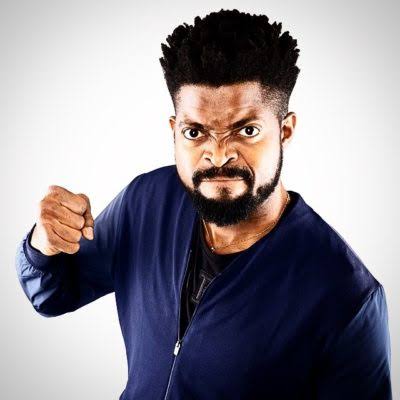 Popular comedian, Basketmouth has been dropped as an ambassador for Sex and Gender-based Violence over a joke he made about rape. According to the jok

Popular comedian, Basketmouth has been dropped as an ambassador for Sex and Gender-based Violence over a joke he made about rape. According to the joke he made, he said that Nigerian women should be raped if they refuse to have sex on the second date.

The executive director of Equality Hub, Pamela Adie, had taken to her twitter handle to question the rationale behind The Delegation of the European Union to Nigeria and ECOWAS, to make the comedian one of the ambassadors for Sex And Gender Based Violence, especially because of a rape joke he made. 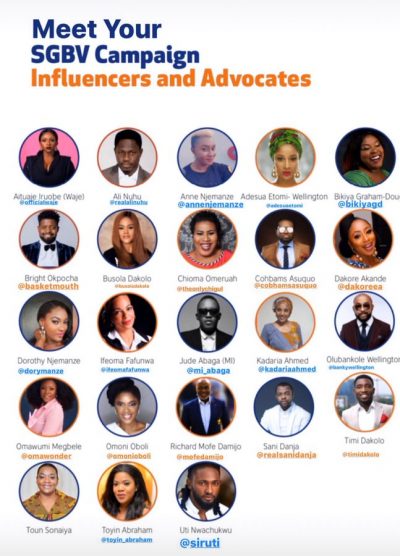 “What’s the story, @EUinNigeria? We still need to know why you would include @basket_mouth a well-known rape apologist and enabler, on your list of the SGBV campaign ambassadors. We’re waiting for your response. #orangetheworld”

“We need to know how Bright (Basketmouth), a man that said openly that Nigerian women should be RAPED if they don’t give have sex with men on the 2nd date is an advocate influencer for SGBV?? @europeanunion__ #16ddaysofactivism.”

Also, the Nigerian Feminist Forum via their twitter handle also wondered what would become of the comedian’s ambassadorial role after being exposed for making rape jokes.

The European Union responded and reissued without directly addressing the issue, another flyer that didn’t feature Basketmouth. This however didn’t go unnoticed. 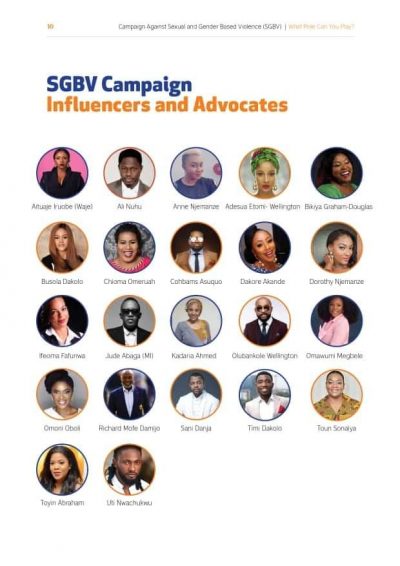 “So the @EUinNigeria reissued this e-flyer of its influencers. They removed the rape apologist @basket_mouth. Sad they reissued on the down low with no statement. Missed an opportunity to control the narrative. Others should learn This is great. They tell rape jokes in Nigeria and want recognition abroad. Fuck that. Thank you for holding him accountable. But isn’t it somehow that after we complained about @EUinNigeria not doing their homework when they made a well-known rape apologist @basket_mouth an ambassador for the  @HerStoryOSNG campaign against gender based violence, they quietly removed him without any explanation. By

@EUinNigeria quietly removing #BasketMouth from the @HerStoryOSNG campaign, and remaining silent, they missed an opportunity to clear the air and control the narrative. They also missed the opportunity to send a strong message against rape and people who joke about it,” the Nigerian Feminist Forum wondered.

The comedian is yet to react to this but instead resorted to blocking Pamela Adie on twitter.
“#BasketMouth missed an opportunity to turn this around. He could have seized this moment to apologize for his disgusting jokes, & teach comedians that rape is not a joke. He missed a chance to actually become an advocate against SGBV. Instead, He blocked me.”