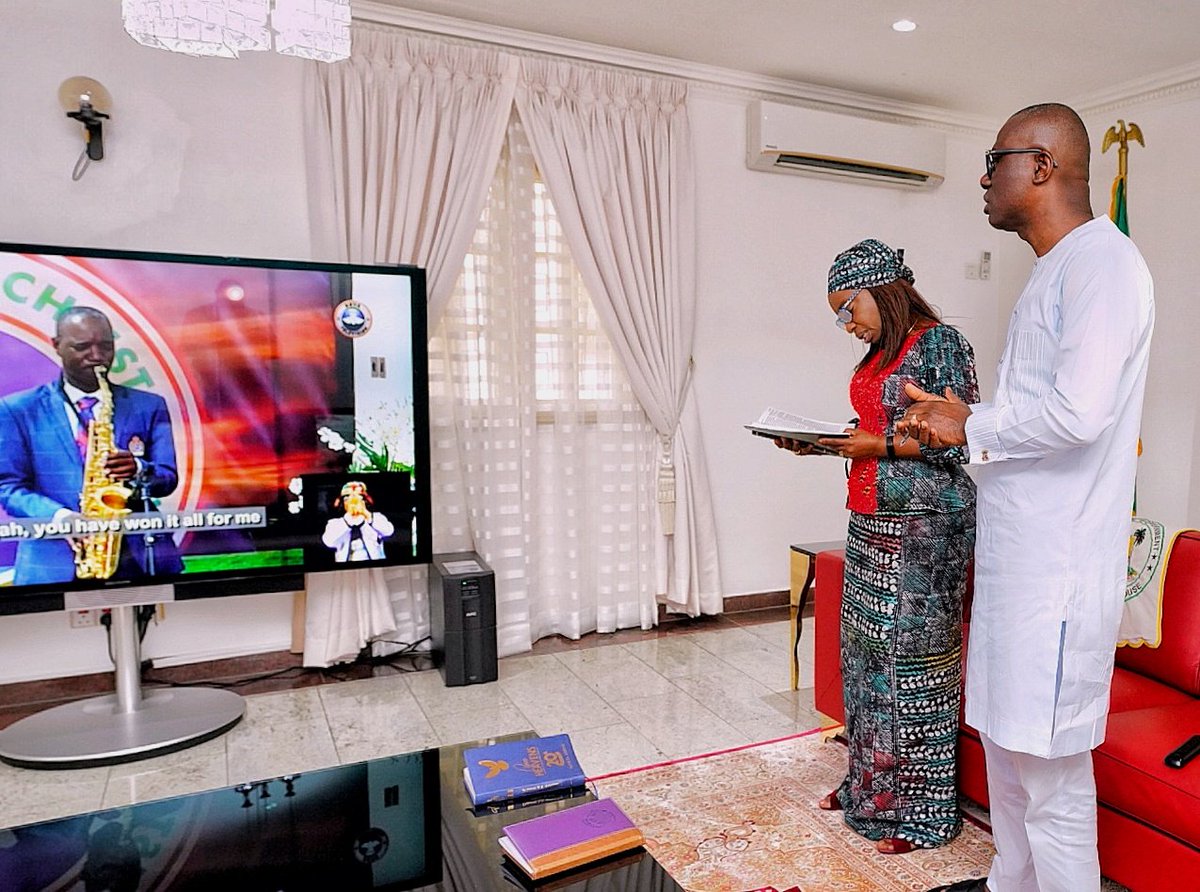 The government of Lagos says churches and mosques in the state will remain closed despite the relax on the ban on worship centres. Anofiu Elegushi,

The government of Lagos says churches and mosques in the state will remain closed despite the relax on the ban on worship centres.

Anofiu Elegushi, commissioner for home affairs, says reopening of churches and mosques would not be possible now because the state is the epicentre of coronavirus pandemic in Nigeria. Lagos has a total of 5,135 coronavirus patients.

“We also had one with the leaders of the two faith and I want to tell you categorically that at that meeting, the possibility of reopening religious houses was ruled out totally. They claimed that they cannot take such responsibility of ensuring that only 20 or 50 people are praying behind them. Like an Imam said he doesn’t know what is going on at the back immediately he is leading a prayer.

“He said if more than 20 or 50 people are staying at his back he is not going to take responsibility for their presence. So in the meeting, we ruled out in totality the issue of reopening the religious houses until we have a clear coast for us to do so. The federal government mentioned it, but it never ruled out the state in achieving that pronouncement, so all states will have to look at the possibility of doing so in their respective states.”

He said the governor would come out with further directives on religious activities in the state.
“We all know Lagos is still having more figures, so definitely that will speak to our decision. We will call the two faith together and discuss the pronouncement and I can assure you that they themselves will tell us not to do it.”