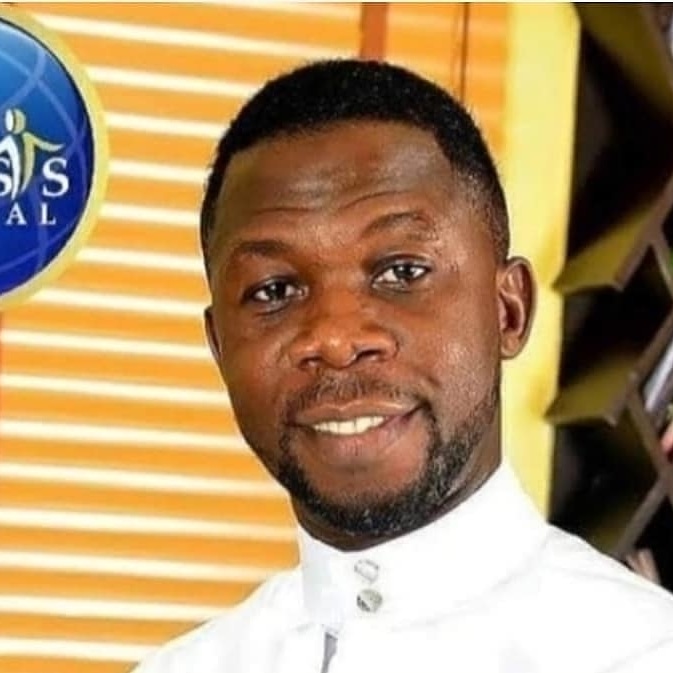 Church founder, Israel Oladele weeps in court for being sent to prison over fraud

Ogundipe was found guilty for defrauding Mrs Olaide William Oni, a London-based architect, of N17 million. The charges against him bordered on fraud and obtaining money by false pretenses.

While delivering the judgement, Justice Olabisi Akinlade said, “He is hereby sentenced to a year jail term for each of the counts he was convicted for and the terms are to run concurrently.”

This is in addition to reinstating the sum of 2.5 million and N8.5 million totaling N11 million to be paid to the complaint as restitution

On hearing this, the defendant, Israel Oladele Ogundipe, broke down in court and pleaded for mercy.
“My lord, I will pay the money right now in court if given the opportunity, I will just call few people and the money will be ready, he said”.

The court, however, told him he should have done that rather than allow the matter get charged to court.

Even his counsel, Mr Olanrewaju Ajanaku joined in pleading for mercy, adding that the defendant is a father to many children.
“We urge your lordship to be lenient with the defendant because many people depend on him.”

Oni alleged that the preacher defrauded her and attempted to blackmail her into forfeiting all her landed property in his custody. According to Williams-Oni in her evidence before the court, Oladele Ogundipe called her and advised her to invest in landed property in Lagos, advice she heeded after consultation with some persons.

She alleged that after collecting the money, the prophet converted some of the said property for his personal use and refused to refund the money for the others.

“When I confronted him about this, he started threatening my life and blackmailing me. He was saying that I had a son for him, which became an embarrassment to my family,” she claimed.