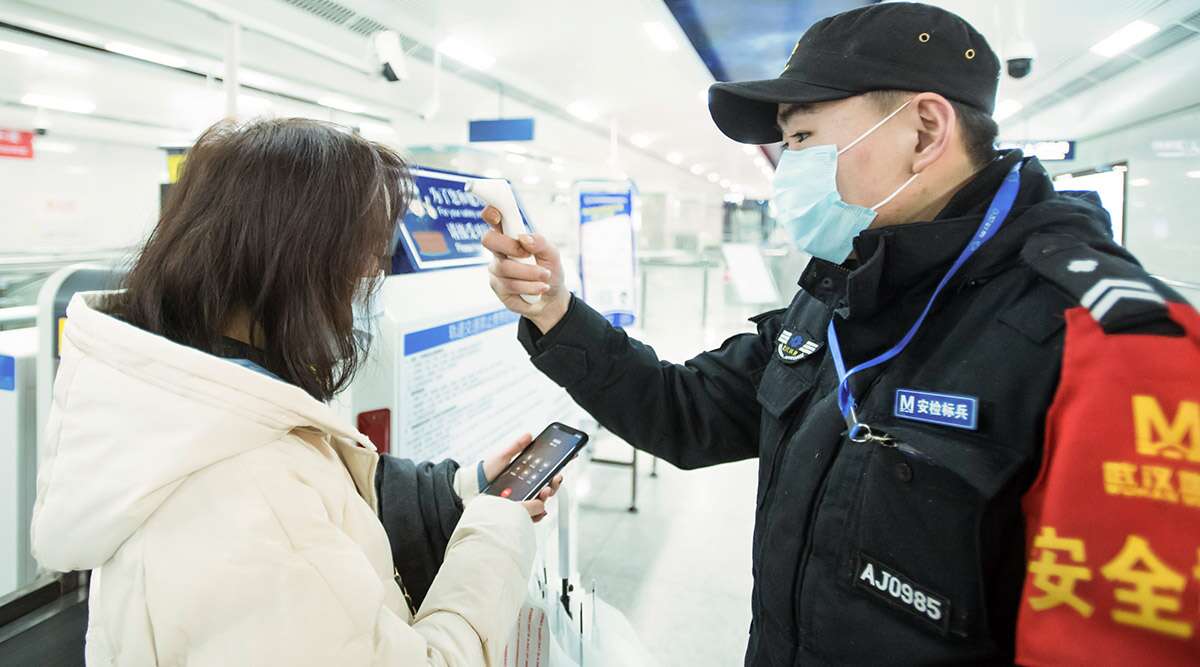 China has launched a smartphone app that allows users to check whether or not they have been at vicinity of someone who has been infected with the coronavirus.

There has been public disquiet in China ever since the coronavirus broke out in Wuhan. The death toll is on the rise. Medical experts are also desperately racing towards creating a vaccine. To help people find their risk of contracting the dreaded virus, the Chinese government launched the mobile app, referred to as ‘close contact detector’, on February 8.

To use the app, users are made to scan a QR code on their devices to register their phone number, name, and ID number. The app can also be used to check the status of up to three ID numbers. It is believed that the Chinese government partnered the China Electronics Technology Group Corporation and drew data from the country’s health and transportation authorities.

Speaking on the privacy concerns as regards the use of Chinese citizens’ personal data, Carolyn Bigg, a Hong Kong-based tech lawyer, said it shouldn’t be seen as controversial in the country.
“In China, and across Asia, data is not seen as something to be locked down, it’s something that can be used. Provided it’s done in a transparent way, with consent where needed. From a Chinese perspective, this is a really useful service for people. It’s a really powerful tool that really shows the power of data being used for good,” she told BBC.

For the purpose of the app, the Chinese authorities had defined ‘close contact’ as having come near to suspected, confirmed, or mild cases of the coronavirus with no effective protection.