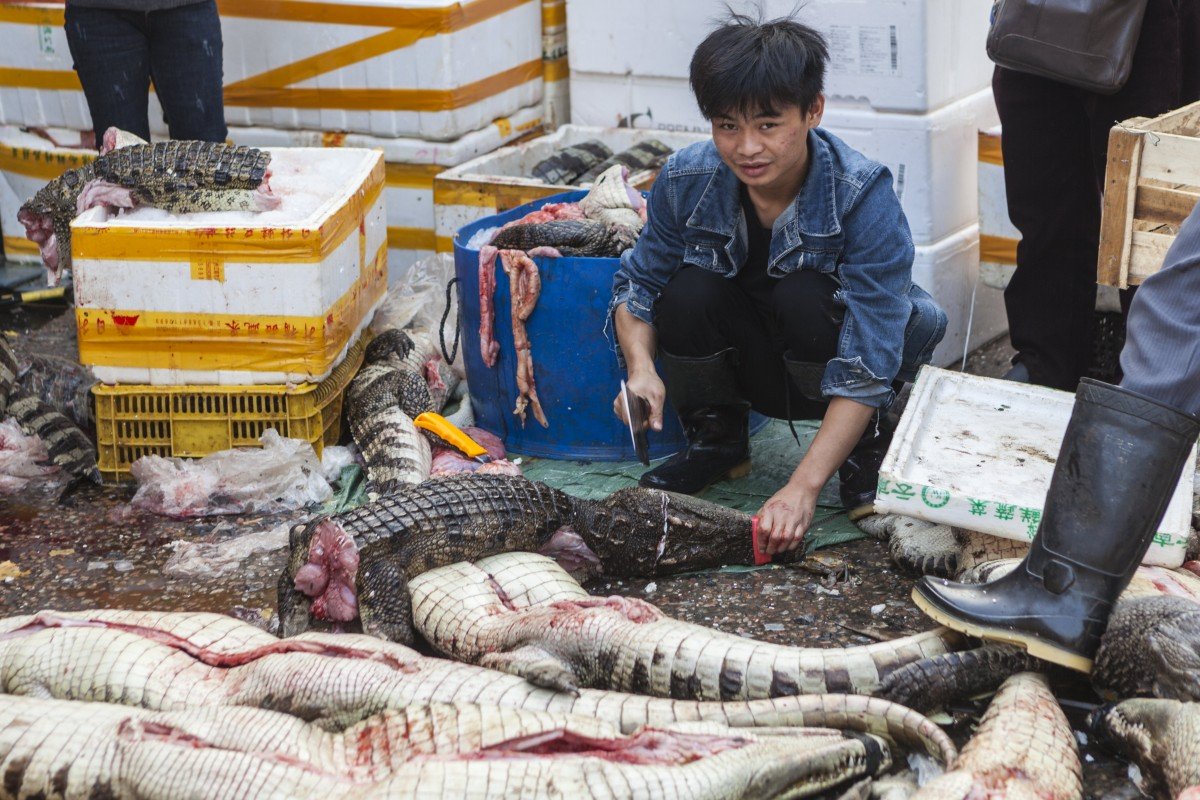 China said it will ban the trade and consumption of wild animals, a multibillion-dollar industry that employs millions of people, as part of efforts t

China building a 1,000-bed hospital to treat Corona virus
Trump finally terminates US relationship with WHO
China rejects call for probe on how it handled coronavirus outbreak

China said it will ban the trade and consumption of wild animals, a multibillion-dollar industry that employs millions of people, as part of efforts to curb virus outbreaks. The Covid-19 epidemic that has killed more than 2,500 people in China and spread overseas has been linked to wild animals carrying a coronavirus and sold in markets for food.

Most researchers believe the virus jumped from a market animal to a human host, mutated and then infected others.
“Since the Covid-19 outbreak, the eating of wild animals and the huge hidden threat to public health from the practice have attracted wide attention,” the Standing Committee of the National People’s Congress said, state broadcaster CCTV reported.

The fast-track decision prohibited the consumption of wild animals and included a crackdown on the illegal wildlife trade to protect public health, the report said, adding that the ban took effect immediately. Demand for such meat has created a breeding industry in China for animals such as civet cats. The epidemic 17 years ago of severe acute respiratory syndrome, or Sars, which killed more than 800 people worldwide, has been linked to consumption of civet cats in China by the World Health Organisation.

The WHO says 70 per cent of global disease-causing pathogens discovered in the past 50 years came from animals.

Environmentalists and wildlife conservationists welcomed the decision, though other commentators said the government would need to give financial aid to companies running breeding farms for such animals.

China’s wildlife trade and consumption industry is valued at 520 billion yuan (US$74 billion) and employs more than 14 million people.

The ban also prohibits hunting, trading and transport of terrestrial wild animals for eating. Aquatic animals, livestock, poultry, and other animals that have a long been bred in the country were not included in the ban. However, use of wild animals for scientific and medical purposes will be allowed but management of such facilities will be strengthened, according to the report.