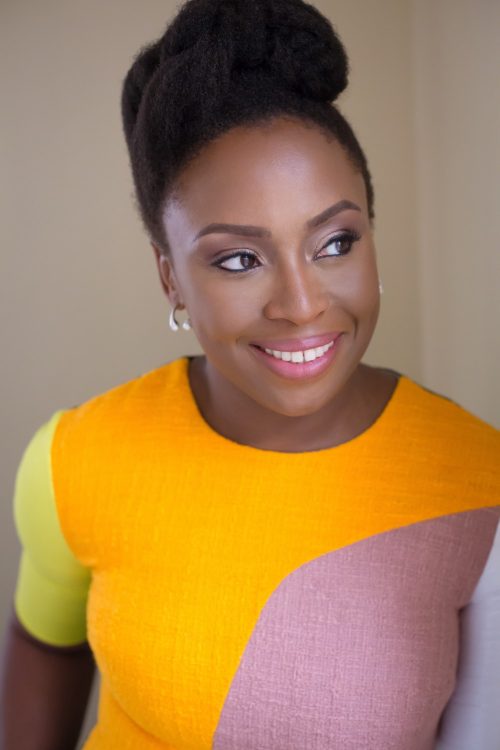 Chimamanda Ngozi Adichie is IvoryNG person of the decade. Here is why!

As the second decade of this millennium winds down today, Tuesday December 31st 2019,  it became imperative for us here at IvoryNG to make a pick of w

As the second decade of this millennium winds down today, Tuesday December 31st 2019,  it became imperative for us here at IvoryNG to make a pick of who we feel has had much more impact and who has gotten more recognition, both locally and on the world stage, than any other Nigerian in the last ten years. And for us, Chimamanda Ngozi Adichie, an author and feminist, is our pick of a pacesetter, change agent, history maker. Not only is she the most decorated Nigerian, she has achieved so much within a decade that many only dream of and are yet achieve in a lifetime.

So here are a few reasons why Chimamanda Ngozi Adichie is IvoryNG person of the decade.

Chimamanda whose work has been translated into over thirty languages made history on the 20th of November, 2019 by becoming the first Nigerian, first African woman and the youngest African to receive the UN Global Leadership Award. She was recognised for her work using literature and storytelling to connect with people across generations and cultures on issues of gender and racial equality and being a leader on the frontlines of global progress. Previous honourees in this category include former U.S. Presidents Barack Obama and Bill Clinton, Oprah Winfrey, Kofi Annan.

Her second novel, Half of a Yellow Sun was named the best winner of the Bailey’s prize (formerly Orange Prize) for fiction of the last decade by both the public and a strong judging panel. 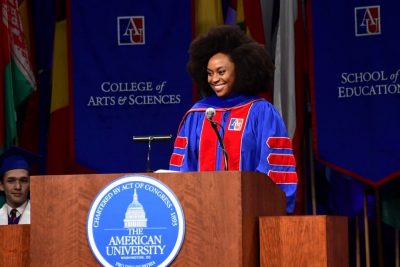 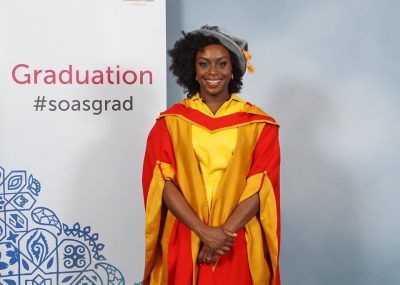 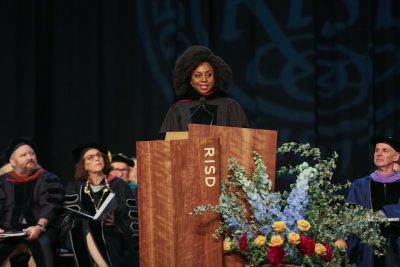 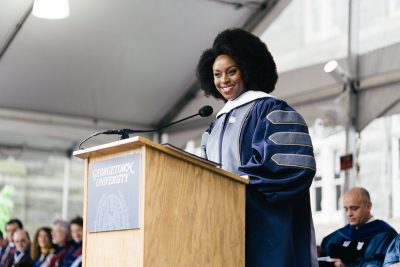 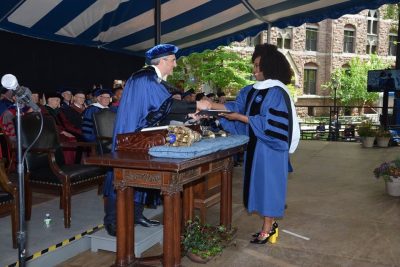 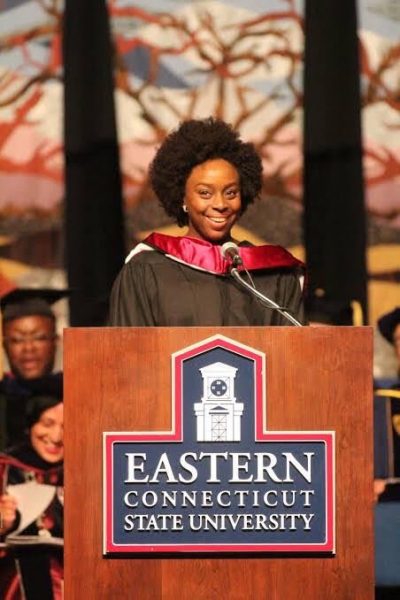 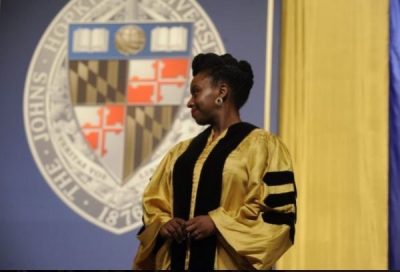 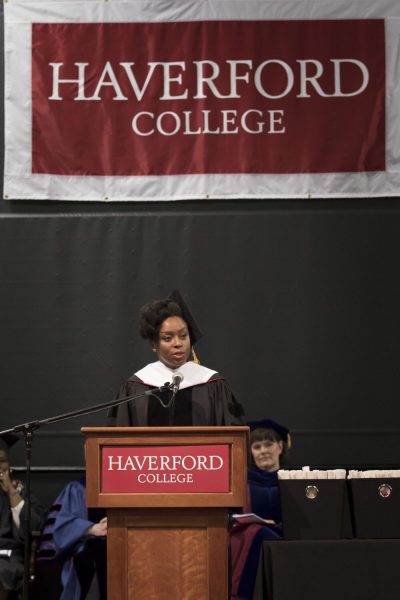 In 2013, her novel, Americanah won the Chicago Tribune Heartland Prize (fiction category), and the most prestigious literary prize in the US, the National Book Critics Circle Award.

In 2017, she became the first Nigerian to be awarded the Mary McCarthy Prize for her thought-provoking novels and charismatic public presence.

In the same year, she was also the first Nigerian to win the Le Grand Prix de l’héroïne Madame Figaro for the French translation of Dear Ijeawele, or A Feminist Manifesto in Fifteen Suggestions.

In 2018, Chimamanda received the Barnes & Noble Writers for Writers Award for her work with her writing workshop, the Farafina (now Purple Hibiscus Trust) Workshop. She is the second African and first African woman to receive the award.

She is also the first African to win the PEN Pinter Prize in 2018.

In 2015, she became a Girls Write Now Awards Groundbreaker honoree.

In 2017, Harper’s Bazaar honoured her at the Women of the Year Awards

In 2018, she became a recipient of the Leadership Award during The Women’s Center’s 32nd Annual Leadership Conference.

In 2018, she was awarded the Global Hope Coalition Thought Leadership Award.

Named by Africa Report as one of the 100 Most Influential Africans. Fourth on the list and only woman in Top 10 (2019) alongside Aliko Dangote.

Named a Force for Change in British Vogue’s September 2019 Issue, guest edited by The Duchess of Sussex, Meghan Mark

Her 2009 TED talk, ‘The Danger of A Single Story’ is one of the most viewed TED Talks.

Her 2012 TEDx Euston talk, ‘We Should All Be Feminists’ started a global conversation about feminism.

In 2013, she ​was nominated for a Grammy award for her feminist-inspired collaboration with Beyonce, on her track, ‘Flawless’. Following her TEDx talk on why ‘We Should All Be Feminists,’ Beyonce incorporated the writer’s essay into her single, which further brought more life to her craft.

Luxury fashion house, Dior made shirts with ‘We Should All Be Feminists’ inspired by her talk

Her books are used in school curriculums.

She launched the Wear Nigerian Project in 2017 and an annual creative writing workshop which has since become the most prestigious literary workshop in Africa.

Not many know that she is very much married to a USA-based doctor, Dr Ivara Esege. They have a child together. She was once quoted as saying, “Addressing me as Mrs Chimamanda (Esega), I don’t like this at all. So, my name is Chimamanda Adichie, full stop.”

Going over this thread and all that we haven’t covered and we’re truly in awe of the decade our Queen has had, bearing in mind that there’s a lot we haven’t mentioned! 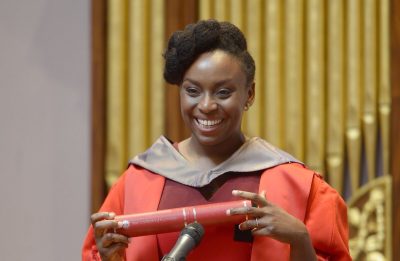 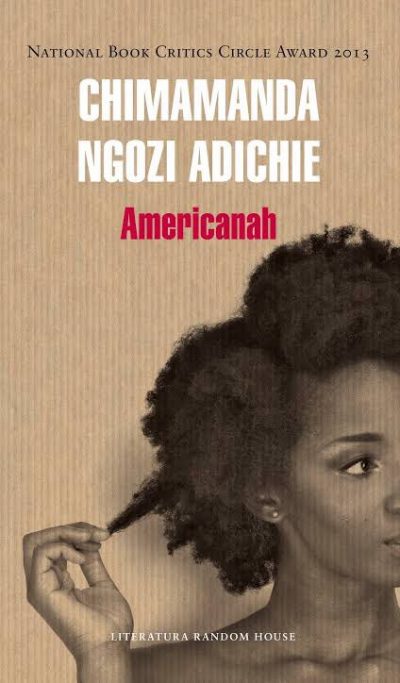 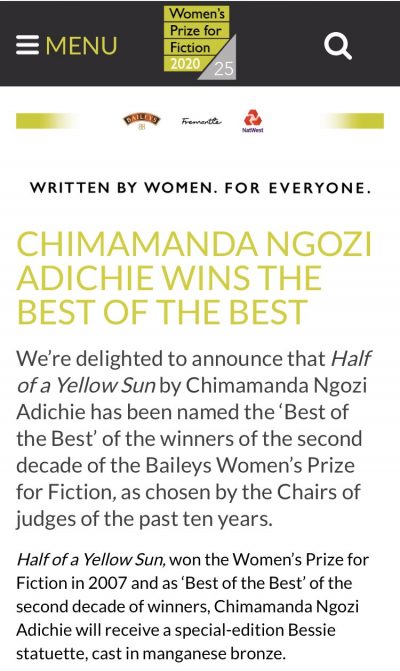 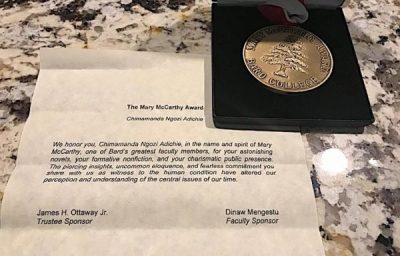