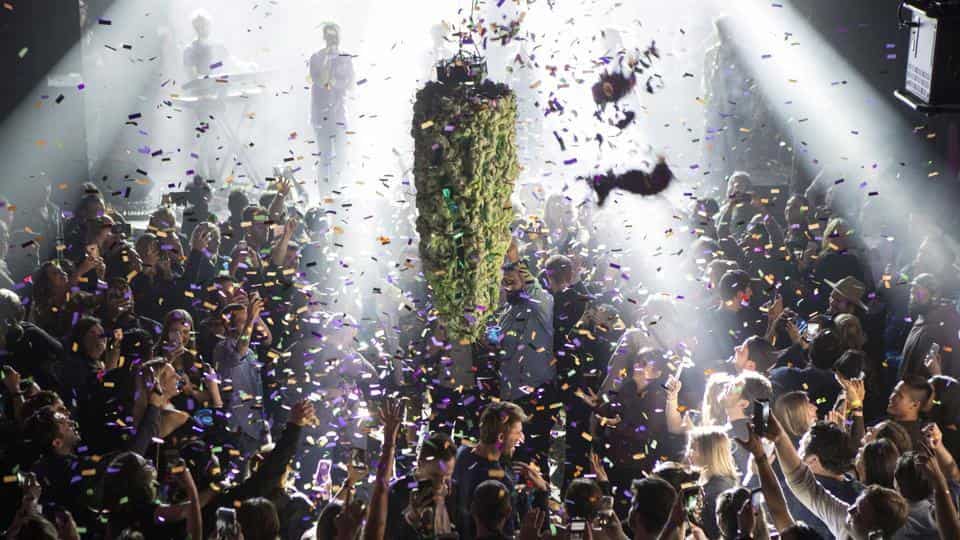 People in Canada are cheering, enduring long lines and honking their car horns in support as the country’s first marijuana dispensaries open their doo

People in Canada are cheering, enduring long lines and honking their car horns in support as the country’s first marijuana dispensaries open their doors. Canada is the second country in the world and the first G7 nation to implement legislation permitting a nationwide marijuana market. The measure legalizing the recreational use of the drug passed the Senate in June. The Canadian legislation, known as the Cannabis Act, stems from a campaign pledge of Prime Minister, Justin Trudeau to keep marijuana away from underage users and curb marijuana-related crime.

Hundreds are now legally buying recreational marijuana all over Canada, but not without adjusting to a few rules.

Authorities also plan to announce plans to pardon Canadians who have been convicted of possession of 30 grams or less of marijuana. Canada’s government also made changes to impaired driving laws to address repercussions for driving under the influence of cannabis. But some health care professionals in Canada have said they are afraid of the consequences of legalizing marijuana.

Legalizing cannabis is expected to create an industry worth more than $4 billion in Canada. Besides Canada, Uruguay was the first country to legalize the production, sale and consumption of marijuana in December 2013. Nine states in the United States and the District of Columbia now allow recreational marijuana use. Medical marijuana is legal in some form in 30 states.The pot industry took in nearly $9 billion in sales in 2017 in the United States, according to BDS Analytics. The revenue from those sales is equivalent to the entire snack bar industry.