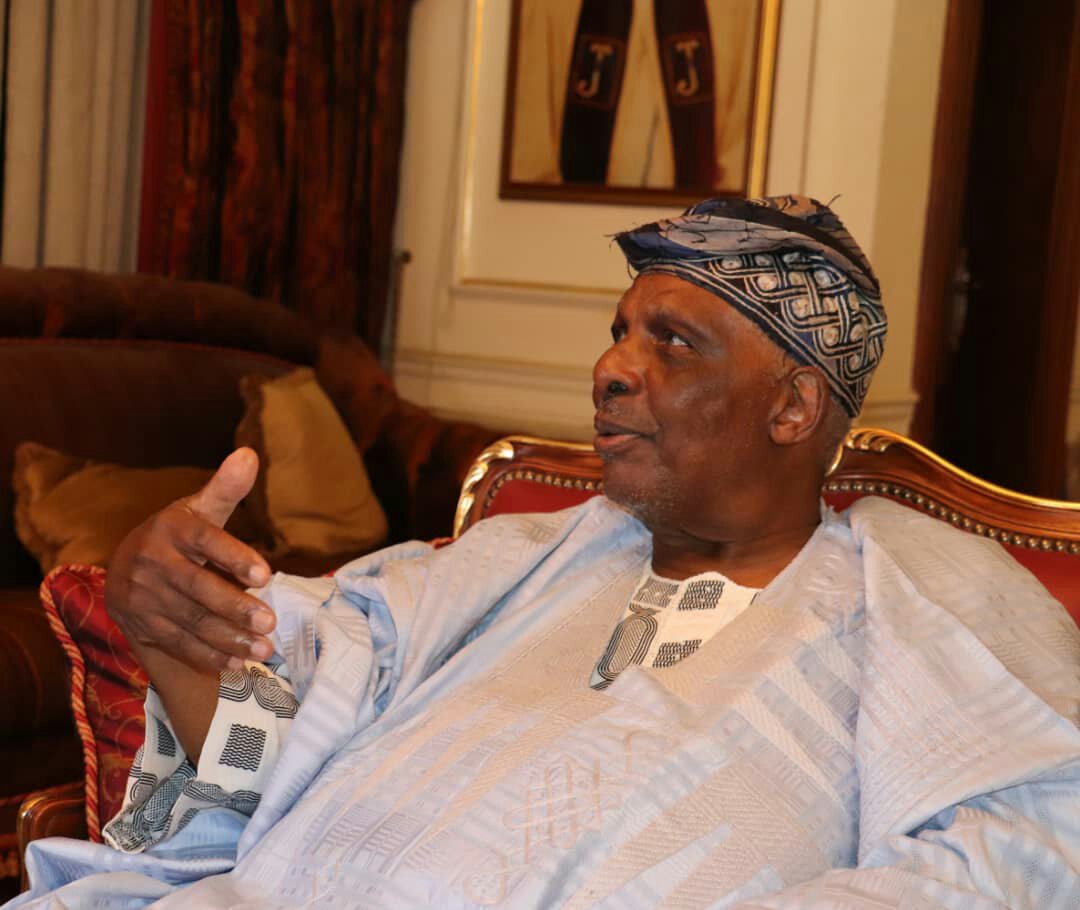 Wealthy Ibadan-born business magnate and philanthropist, Chief Bode Akindele is dead. Chief Akindele who until his death was the Parakoyi of Ibadan la

Wealthy Ibadan-born business magnate and philanthropist, Chief Bode Akindele is dead. Chief Akindele who until his death was the Parakoyi of Ibadan land, died earlier today of an undisclosed illness. He was

Chief Bode Akindele who was the owner of Mondondola Group of Companies, an indigenous conglomerate in Nigeria as well as Fairegate Group, a top international real estate company, had in April, donated the sum of N100 million to the federal, Oyo and Lagos state government to support the fight against coronavirus as well as bring food relief to Nigerians during the period of total lockdown

His donation of N25m was the highest by an individual to Oyo state. He also donated N50 million to the Federal Government and another N25 million to Lagos State Government.

Chief Akindele is survived by his two wives and several children, one of who is popular fashion designer, Folake Akindele-Coker who used to be married to Folorunsho Coker, the Director General of Nigerian Tourism Development Corporation.

Among the subsidiaries of the Madandola Group making waves in the business world include Standard Breweries, Ibadan, Diamond Foods Ltd, Ibadan, United Beverages Ltd, Ibadan, Associated Match Industry, Ibadan, merged with Ilorin, Port-Harcourt and Lagos to form a company with a large share of the Nigerian market and Standard Flour Mills in Lagos.